I sat down to write this as another year end review I always do on the blog. I was looking through some of the past posts and saw how little I posted this past year. Compared to the fervor of previous years, this one was aggressively sparse.

That was not because of lack of desire or projects or interest, I assure you. I had all of those things, and more, but like so much in this past year, nothing came to fruition.

2014 was an amazingly difficult year for me, as you all may remember in my last year review, I was saying pretty much the same thing. It was tough, with no end in sight, and it seems to be that way now as 2014 ends and 2015 begins.

I'm not writing this for platitudes of, "Keep trying," or, "It will get better." I'm too pragmatic for that stuff. I know what I'm doing and I know how hard I try, it just seems that for not only me, but a lot of people I know, it was a shit year with no rebounding yet in sight.

There was very little to be optimistic about, truthfully. My job prospects were few and far between. I nearly lost my apartment about 4 times. My Etsy sales were abysmal, I'd like to take Brian to the vet, and I can't afford the dentist right now. All in all it's been royally craptacular.

I'm sure people will say you should be in a better mindset or you won't get any positive stuff coming your way. Blah Blah Blah. At this point I guess it's what do I do, right? Well, what else can I do but what I'm doing. I just feel I'm running out of time.

I honestly wish I had a life line or something. An 'in' somewhere or something. I have no connections and even the one's I've tried to make have failed. I've never been very good at that stuff.

It's been an exhausting year. One of the worst of my adult life, and yeah, I know the whole, "It could have been worse," route. I've always hated it when people say that. As if that negates the other person's hardships...but I digress.

I do miss sewing regularly, though. I plan on getting back into it. I need more dresses, that's for sure. I also need to make some jeans, and go hiking more. SO much I need to do, but finding steady employment is first and looking at the bottom of dried up wells for that water has all but failed.

My only bright spot has been Vintageville. I do love working on that thing. I love it, publishers don't, I've been trying. Apparently a comic about a fat black girl with no superpowers isn't very sellable. Go figure :) That's the story of my life, really.

I don't really know how to end this other than I'll post more in 2015. I want to post more. I just ask that you all support it. If you can share the content, re-post and just tell people about it. That's it. That's the price. It's not too much, I don't think.

at December 31, 2014 9 comments:
Email ThisBlogThis!Share to TwitterShare to FacebookShare to Pinterest
Labels: personal 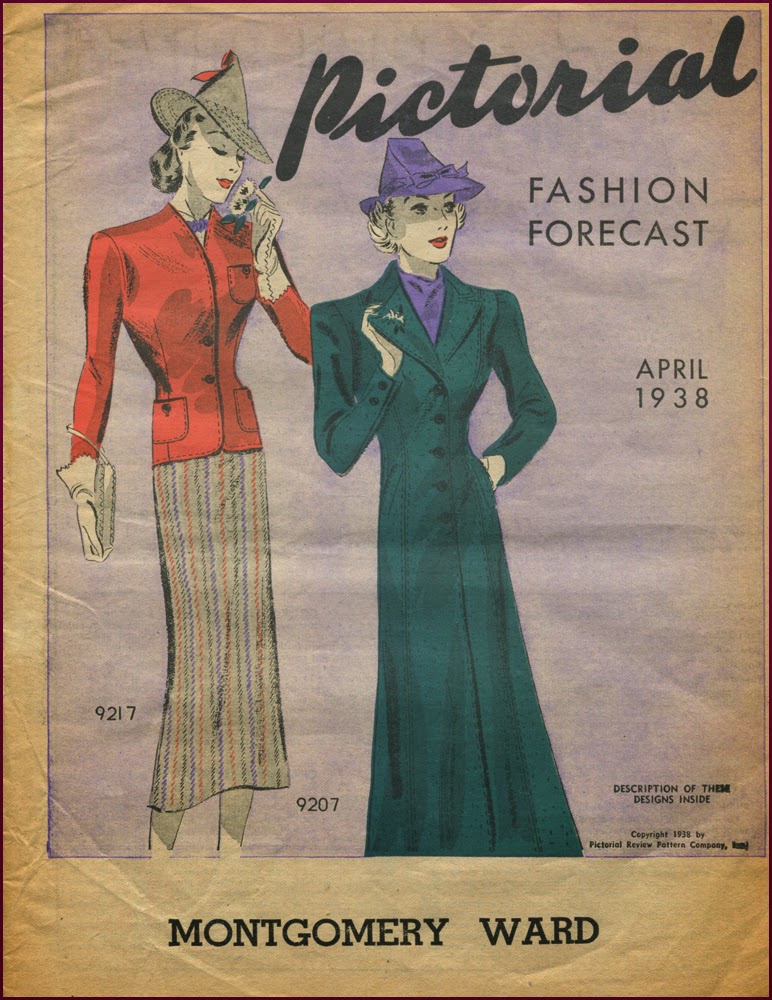 at December 10, 2014 No comments:
Email ThisBlogThis!Share to TwitterShare to FacebookShare to Pinterest
Labels: illustration, vintageville

Today I have Montgomery Wards 1933 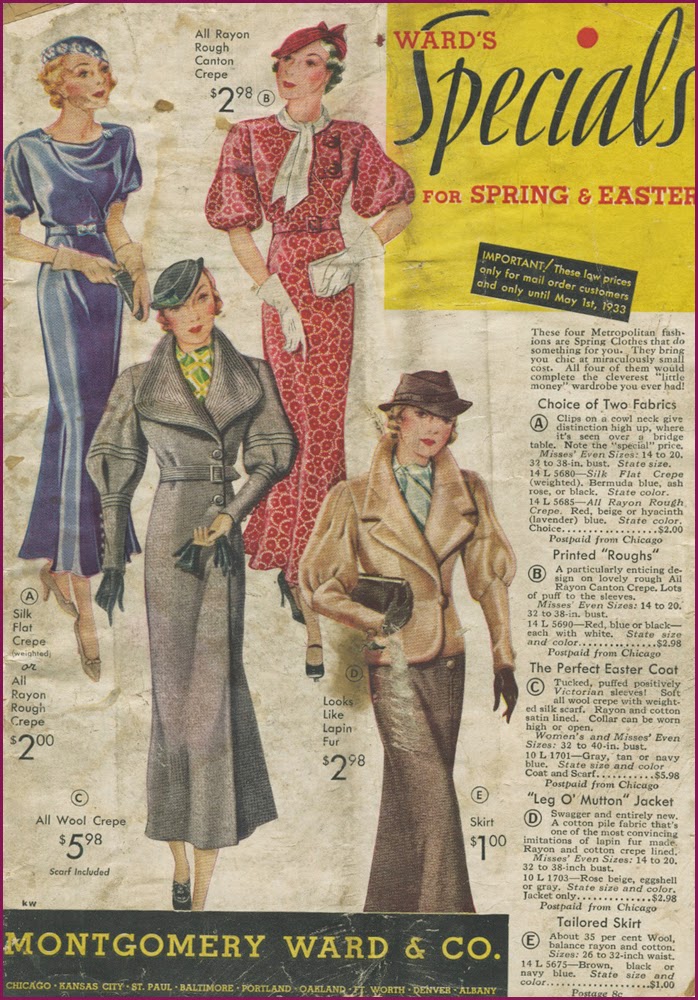 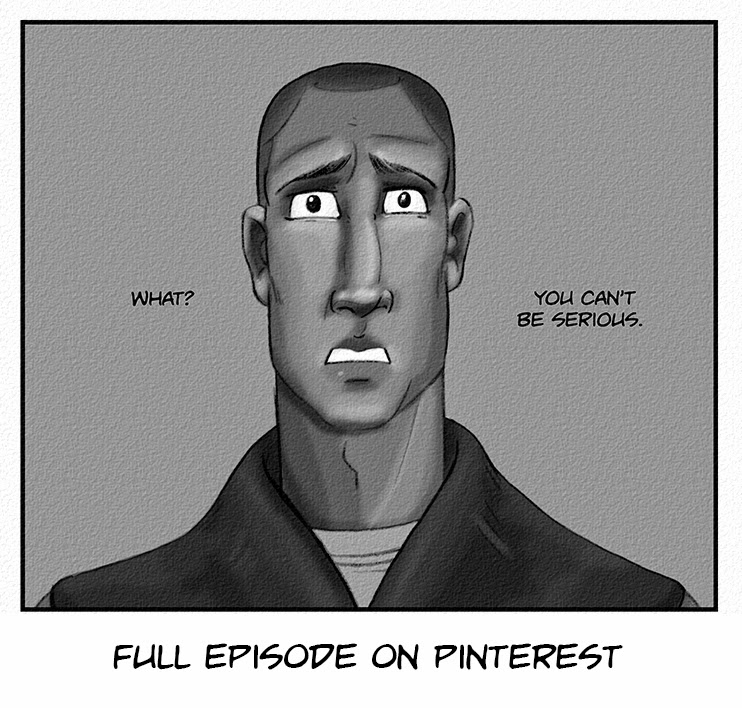