The Plan Pattern Dress is complete 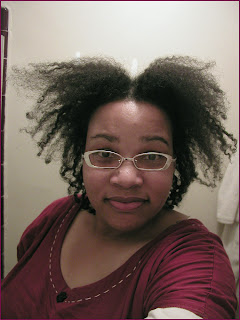 My hair was very strange these past few days. I don't know if you all can tell, but it's pretty straight, which I find odd. I have no idea what I did to it, but it stayed like this for days! Okay...
I'm going to think positive vibes for this new week for last week was the pits. I think things are looking up. I finally got enough together to get a new scanner! Yay! It will be here by the middle of the week. Catalog SUndays are saved! Not to mention my etsy store. Thanks to all those who chipped in as well. That helped a lot!
I also might get a new freelance gig (stroyboarding). I hope to hear a yes by the end of the day.
Also finished my first go at my PPP dress. More photos of it are on NVL. 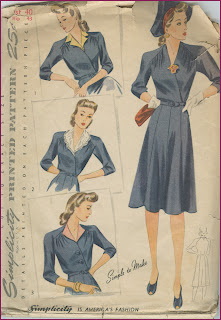 I like it and I would say this one does fit like the original. I'm wearing the blueberries (the shoes) in this shot. One thing I plan on changing for #2 are the armholes. Though the pattern has low armholes, I work better with a fitted armhole (and dance too) so I'm going to raise that a bit. I'm also going to raise the neckline. I think it sits too low for my tastes.
I did shorten the hem on this by about an inch and a half of what I normally do. It will take some getting used to but I think it looks fine.
I would call this one about 90% complete. I want to add a snap fastener to the front so I don't get that gape. Other than that I really like it. I had planned on wearing it to a cocktail party this past saturday but the host canceled the affair an hour before it started. Who does that!?
I've already cut out my second one. 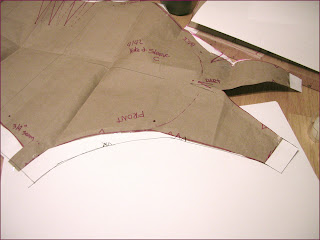 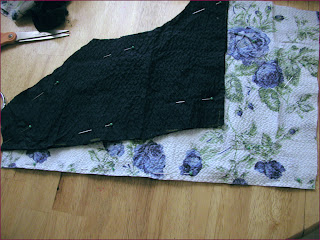 This one will be in seersucker and I had to do some creative patching on the back because I ran out of fabric. I hope it turns out alright (I think it will).
I have also added more photos of The Gutted Cloche to NVL as well. Check out the before and after. Its amazing!
Onward new week, and I hope it brings us all good vibes and spending cash.
Later!
at August 29, 2011
Email ThisBlogThis!Share to TwitterShare to FacebookShare to Pinterest
Labels: 1920, 1940, cloche, dress, hat, nvl, PPP, progress, seersucker