Funny Face and some name winners!! 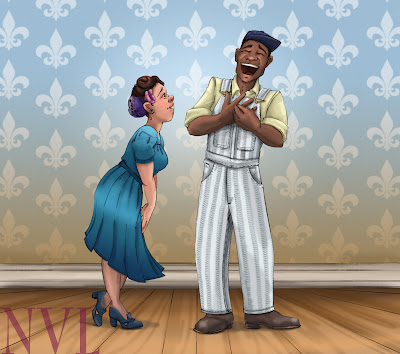 I chose Norma because, well, that was my mother's name and when I saw Elizabeth Rose mention it (the first name), I did a head slap. How could I have not thought of that!?

As for Beau, I was thinking about making his name literal, and thanks to Grace Hopkins for giving me that extra push.

The other characters I'm still working on and I'll announce those winners shortly.
As for Grace and Elizabeth, please email me your addresses and I'll send you both a small thank you!
Have a great day everyone!!
at February 28, 2013 3 comments:
Email ThisBlogThis!Share to TwitterShare to FacebookShare to Pinterest
Labels: illustration, vintageville 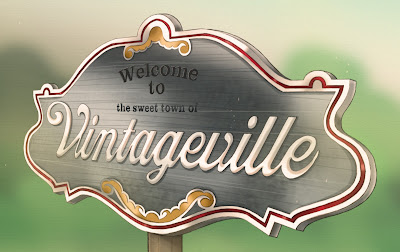 This has been occupying all of my time :) More drawings (and sewing) soon... 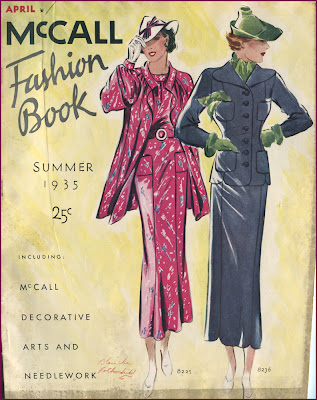 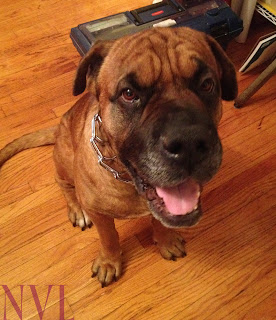 Even Brian was excited for me.
A friend came over with a recent purchase from the Santa Monica vintage expo and it was just lovely.

Still working on drawings of Vintageville and thought you'd like to see some of the character's homes. 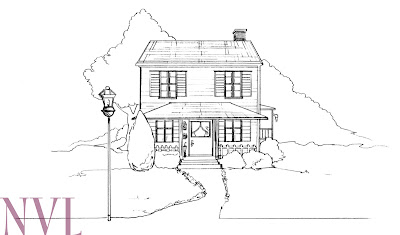 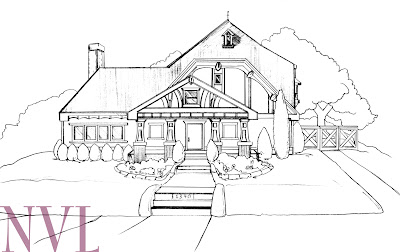 Beau's house is a quaint Tutor a few blocks down the way. He restored it himself :)
More later!
at February 21, 2013 3 comments:
Email ThisBlogThis!Share to TwitterShare to FacebookShare to Pinterest
Labels: 1920, 1930, illustration

I LOVE vintage typefaces and typography. Here is a really lush collection of yummy visual type. 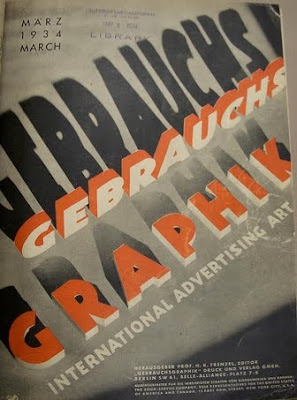 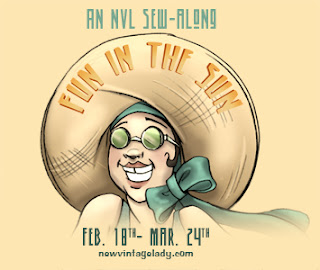 This Sunday I have hats and coats from my summer (go figure) Chicago Mail Order catalog dating 1937. 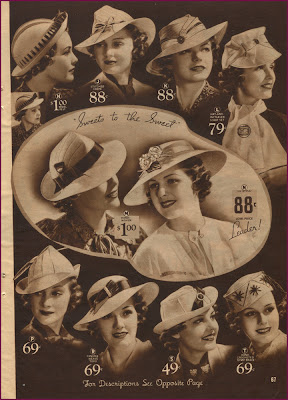 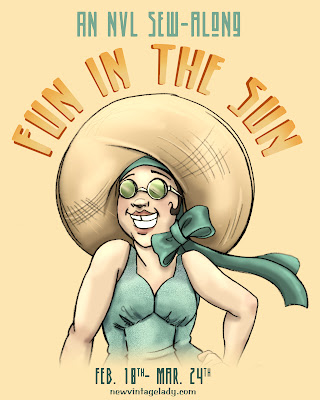 Get ready! It's time to prepare for fun and sun this summer and what better way to do that than to have a sew-along! I'm going to be making the super cute repro I recently listed in my store and I welcome you to join me.

For this sew along, I'm going to make the suit as is as a mock up just to figure out everything, then go into altering it and grading. I've started a pintrest board where I'll list a lot of progress pictures. 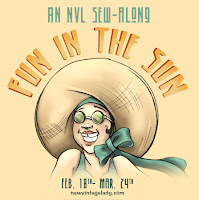 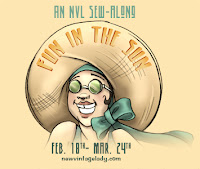 Banners galore!!
There is still plenty of time to grab this pattern and join in.
Yay sewing!!! 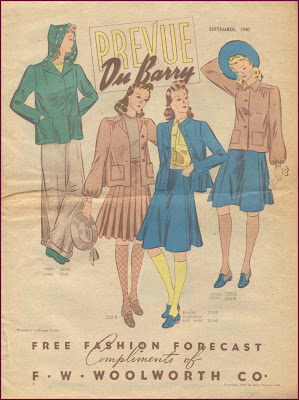 Thought you guys would like to see downtown Vintageville.

Here is a concept image of downtown Vinageville. What do you think? We've got the major department store on the right, Radish's. Radish's Department store is THE place to go. Also there's Rats on the left, the best bar in town. In the back behind the fountain is city hall and behind that is the park. There is more of the town but this is one of the major streets.

Don't forget to keep those names coming!!
Have a great day!

at February 08, 2013 2 comments:
Email ThisBlogThis!Share to TwitterShare to FacebookShare to Pinterest
Labels: drawing

Wearing Tights with your vintage wardrobe. 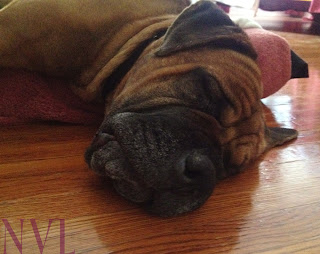 Good morning lovely people.
While some of us are gearing up for the warm weather of summer and itching to stuff their winter clothing in the cedar chest for another year, many of us are still bundling up in sweaters for a few more weeks.
THERE'S MORE hehe...
at February 07, 2013 5 comments:
Email ThisBlogThis!Share to TwitterShare to FacebookShare to Pinterest
Labels: 1940, color, photos, stockings, vogue 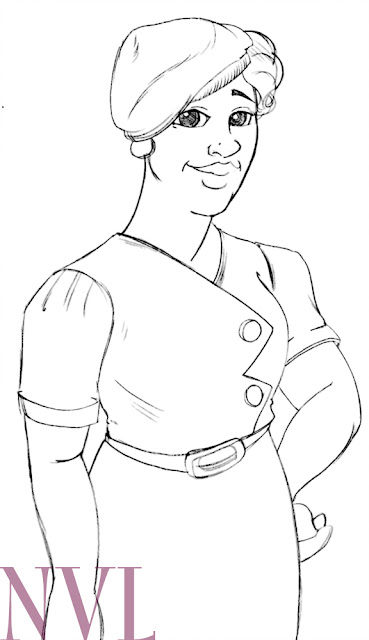 Odds and ends of the weekend.

Happy Monday one and all!! 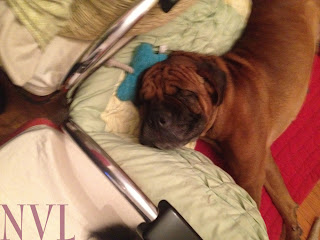 Oh, my, goodness! Thank you all for responding so enthusiastically and swiftly to my repro pattern! I can't believe the response, it was amazing and made me tear up a bit. It was the best etsy weekend I've had in MONTHS, so again, thank you all I truly, truly appreciate it.

This Sunday I have an extra treat as a thank you for the pattern buyers this weekend. More on that tomorrow, but this week's Catalog Sunday is filled with great mid 30s fashions form Chicago Mail Order. 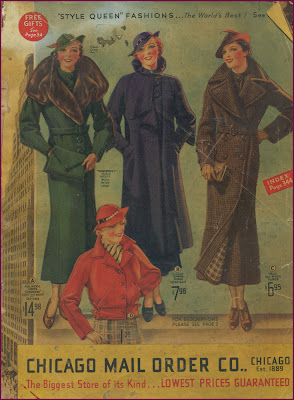 It's up and ready!!
This super cute one piece bathing suit is a 40 bust, 34 waist, and 43  hip. The bottoms of this 40s suit attach to the lining of the suit, but I think if you are savvy, you can make this  a two piece. That is what I plan to do. 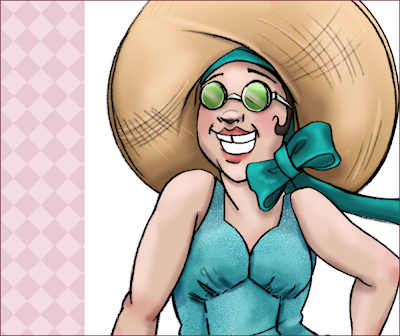 The pattern is up for pre-sale, and I'd like to get 3 orders to cover the cost of printing. If you all can order early, share this post, and tell the world, I'd appreciate it. 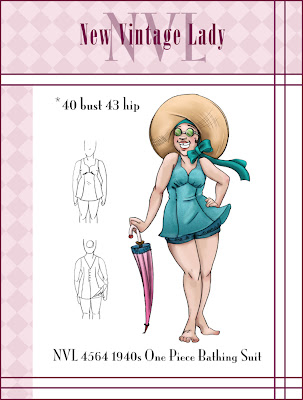 Time to start getting ready! 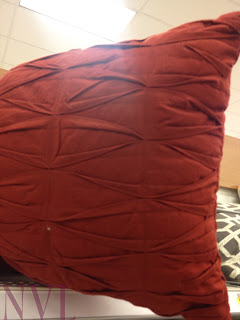 I saw this at Target the other day when I was going to buy Brian a body pillow.
He always scratch at the comforter in the living room
I've made into a bed and bunches it up for support. 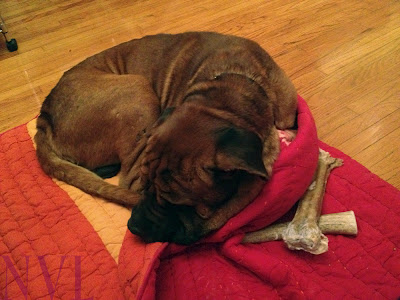