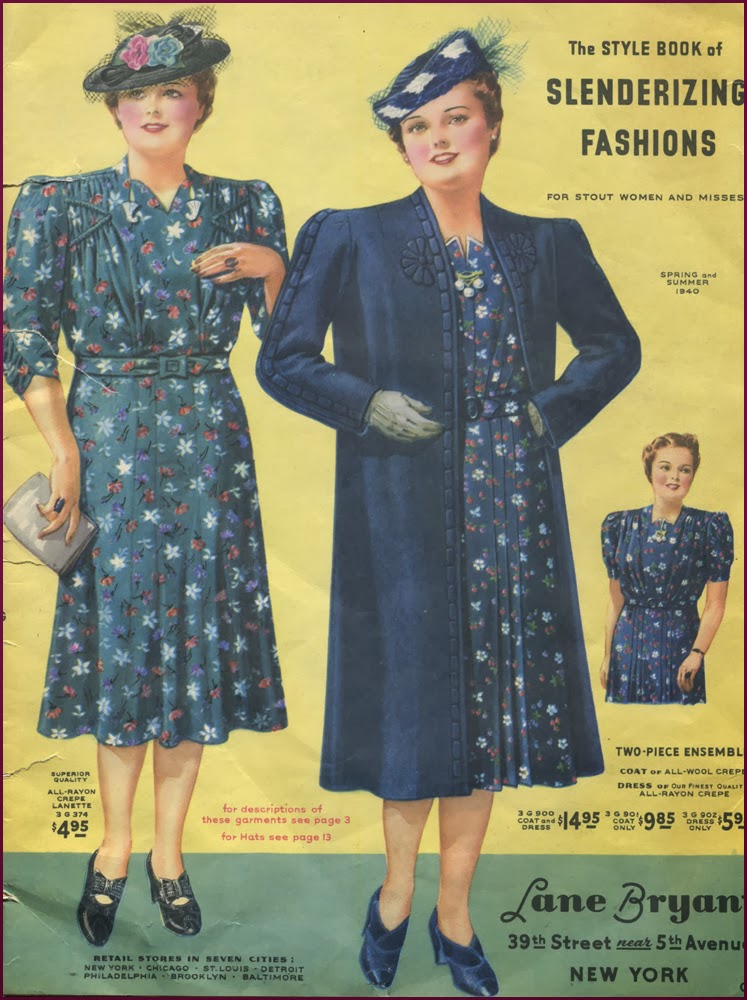 at January 21, 2014 No comments:
Email ThisBlogThis!Share to TwitterShare to FacebookShare to Pinterest
Labels: illustration, vintageville 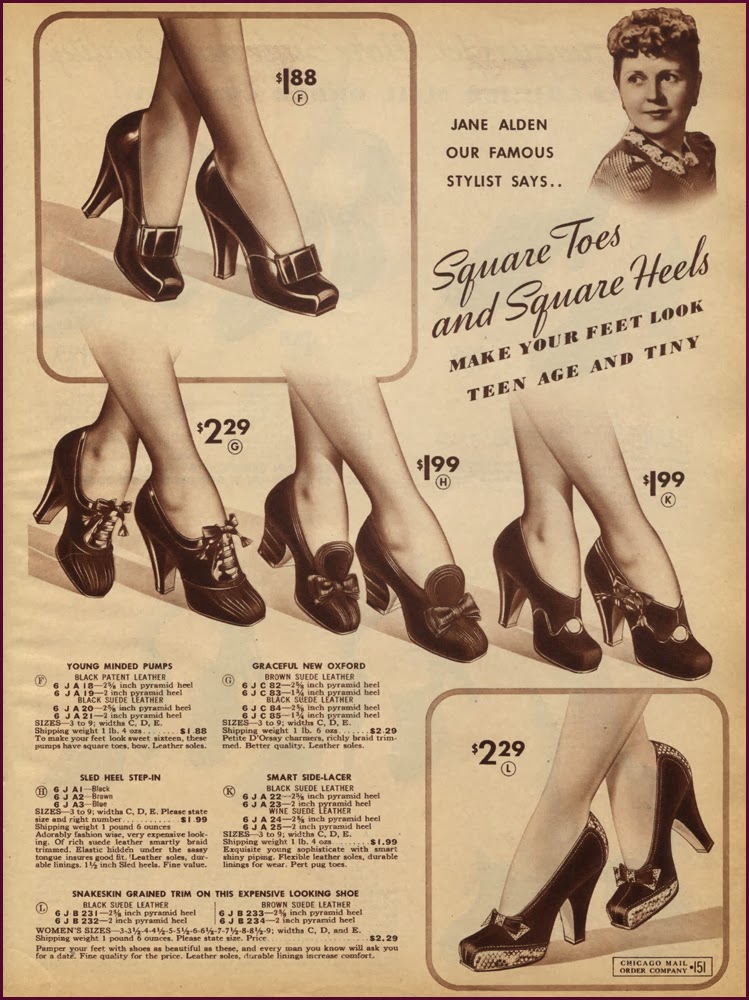 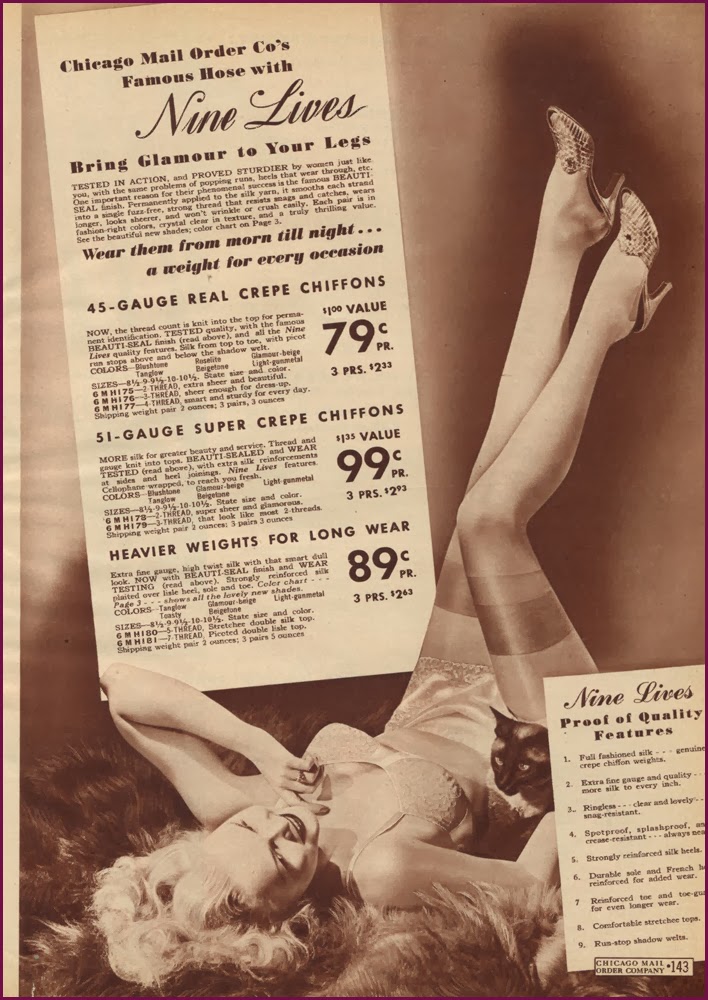 The brown dress no one wanted.

Good morning lovely people.
In my ongoing work of sewing for the vintage store Playclothes, I came across this rather interesting late 40s dress in the repair pile. 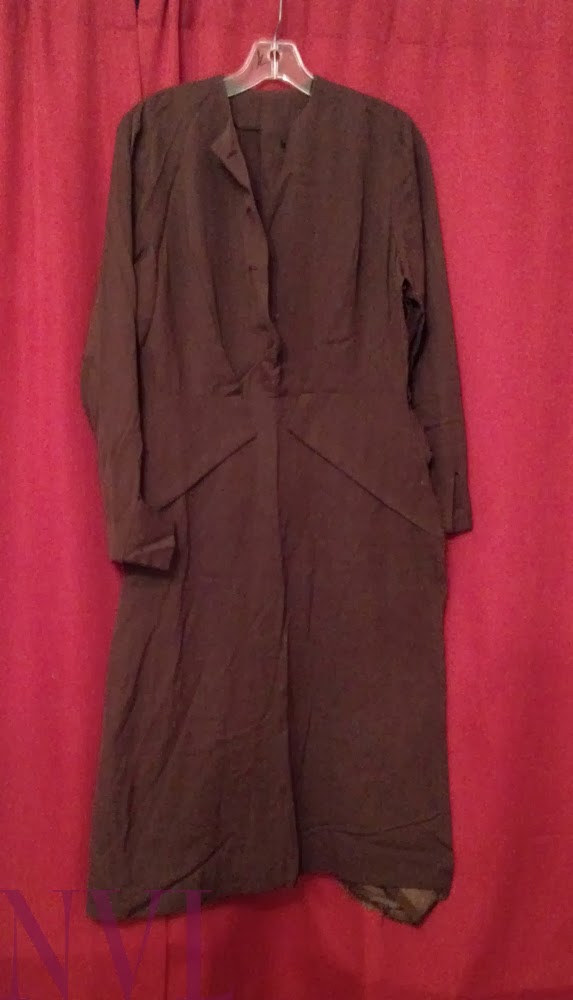 Hello all.
I'd like to thank you all for all the support over these past days.
It's been much appreciated.
Still no luck on the job front and I'm trying to stay positive, but stress is stress.

In the mean time, I'm cobbling together some of my odd jobs and seeing how far I can go.
One of which is my gig of doing alterations/mending of vintage for Playclothes.
If you have never been to Playclothes, you should. It's one of the best vintage clothing stores in California. 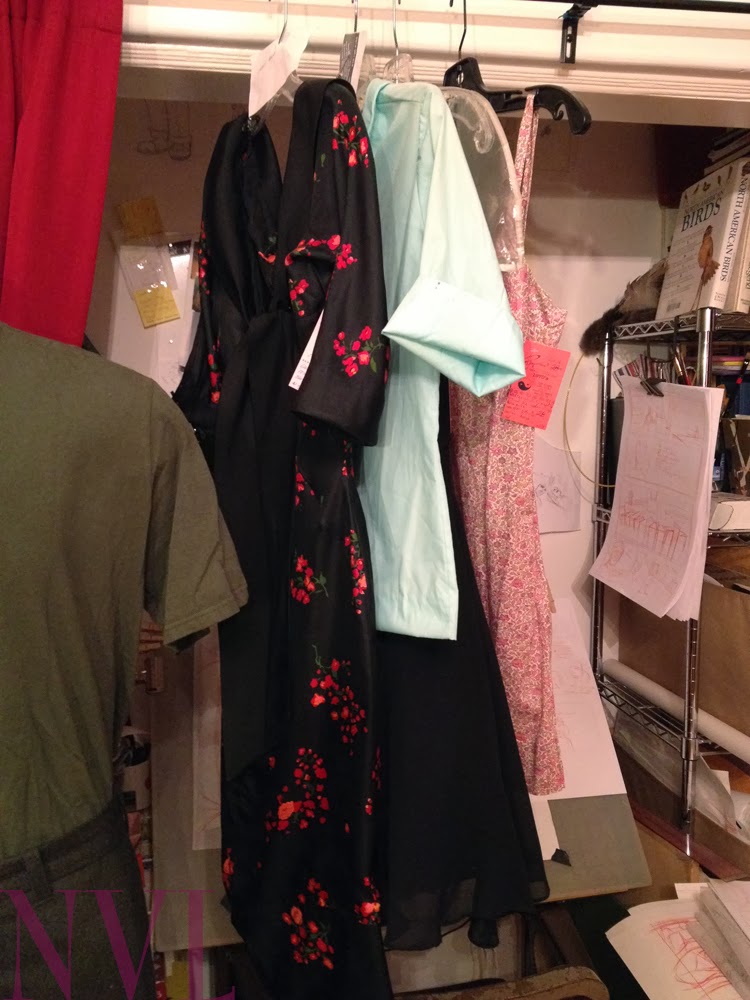 at January 07, 2014 No comments:
Email ThisBlogThis!Share to TwitterShare to FacebookShare to Pinterest
Labels: illustration, vintageville

A lovely Catalog Sunday this week. 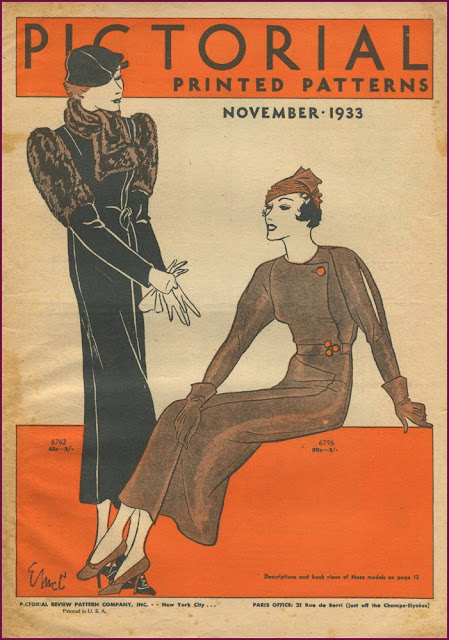 I'm sure while most are gathering for parties and drinking and others are gathering to at least attempt to try and find some good in the new year, I am really not the type of person to mark things by arbitrary dates. Time is time to me, and for a while time has been really bad to me.

I'm sure you've notice that this past year I haven't blogged very much. It's not because I haven't wanted to, it's because I've been trying so desperately to find work and do other things. The outcome of that effort has been fruitless.

On top of that NewVintageLady has been in the red for quite some time. I was trying to be subtle about it with the posts I make, but I'm tired of that. I loose money on every repro I make. I used to sell 20 or 30 a month. For the last few months I've maybe sold 4 or 5. I'm not complaining to my wonderful supports I have and continue to have, but I apparently can't compete with the cuter prettier, newer vintage girls who have been doing this half the time I have and yet get three times the traffic and thousands of followers. Followers who love to share their stuff. I thought if I focused on sewing and if I focused on the craft and left out the superficial that would be enough. It's not. I just don't know what I'm doing wrong anymore and I'm tired of trying to figure it out.

I have about 6 weeks to find a job before I have to sell most of my stuff (and most of its been sold already to pay for these past months) and move back to Kentucky which is something that will honestly make me die inside. My grandmother is itching for me to come home, and she couldn't be more thrilled by my failure. She's actually said, "You've failed, you should come home." That's not something she would say to my brother, just to me, so you can tell how special I am. I love my grandmother but I hate her at the same time. She has always seen me out of the house as something temporary, you know, I don't really have a life outside of her, and that I will eventually come home and sit in the house with her until she dies.

So 2014 isn't looking to be a super awesome time for me, and things that I love seem to be slipping away from me. Trying to cobble together jobs to make ends meet isn't working anymore, and I have no leads on anything permeant or real or even any jobs to get by. I'm on my own, like I always have been and it sucks. And I'd probably have to give up Brian because my grandmother would most likely not let me bring him with me. That hurts the most.

So Happy new year! I'm not gonna sew right now. I'll come back in a bit.