MnM: Drafting a pattern from an existing garment. 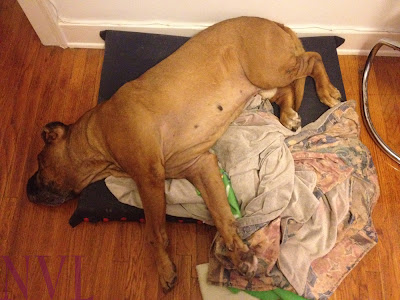 Brian is on the mend. Turns out he had some sort of bacterial infection around his leg and he's now on an antibiotic regimen. I can already tell he's doing tons better. He's starting to play around more. I'm thrilled. He should be back to his normal self soon.

I've been doing some small projects to get them out of the way for some larger more lengthy ones that are coming down the pipe. First I wanted to get something done for me before I began all the sewing for others. 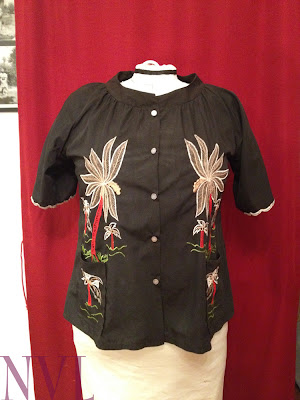 This blouse I've had for a long time and it has always been quite ill fitting. I've been meaning to make a different blouse, altered, using this as a pattern and decided to just dive in. 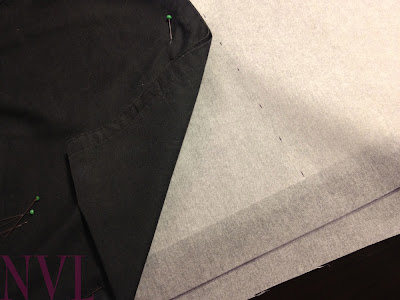 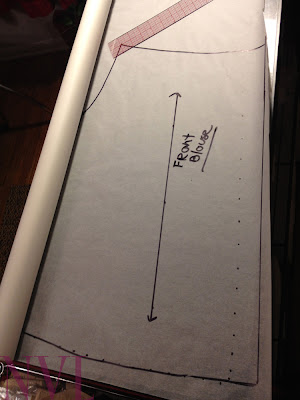 The problem with making a pattern from this thing is all the gathers. I chose to estimate the actual gathers, but I have to be careful, I don't want the final to look like a maternity blouse. 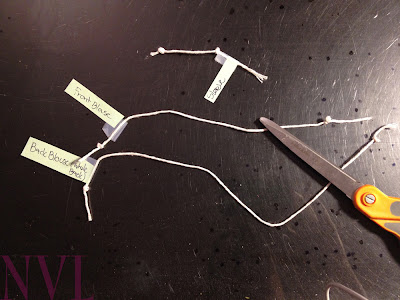 To solve some of this problem I made the stays early and simply guessed the actual width of the gathers. I've got room to play so I'm not too worried. 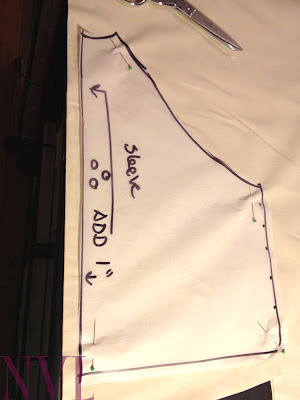 The other thing that I want to make sure is constant is the width of the neckline, hence the stays. 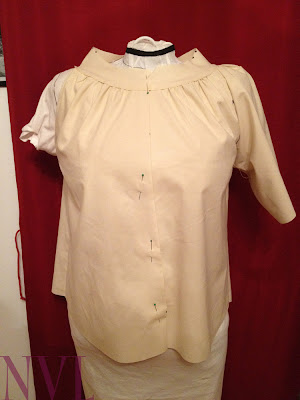 This first attempt at a mock up from the traced pattern was less than successful. One reason was the back of the shirt was lots longer than the front which created for excess bulk that I had to shorten for fit. That task made the arms holes too small and made the problem return from the original garment. Duh! I should have just lengthened the arms on the blouse front and this would not have been that big a problem. 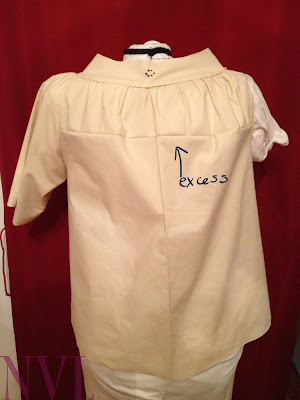 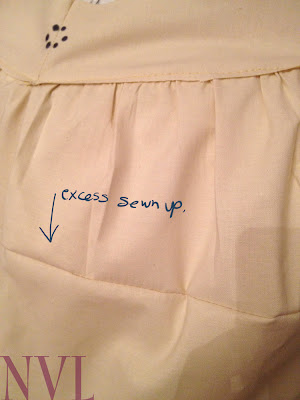 I thought I had measured long enough but I didn't. It happens.
The good news is the neckline looks great. 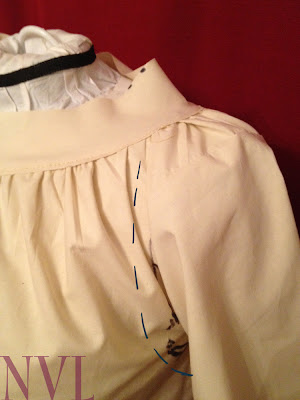 I did some minor fitting alterations to the blouse pattern and I feel better about it now. I may cut away some of the side of the jacket seams to make the front hang a bit closer to the body so it's not draped off the boobs like that.

As you all can see I have a lot of work to do, but I feel it will be simple to get through because of the mockup. Gotta love mockups.

That's it for now. I guess my next task will be finding fabric that will work for this style and not look like scrubs or a maternity top. Yay fabric!


Have a great day!
at August 01, 2013
Email ThisBlogThis!Share to TwitterShare to FacebookShare to Pinterest
Labels: 1960, blouse, MnM13, mock-up, progress, raglan