Good morning lovely people. Sorry about the lack of posts this week. I'm scrambling to get money together and I'm sure you all know how that is.

As such, I'm having a fire sale in my etsy store, primarily on clothing. Lots of dresses marked down over 50%. I will also be listing many more vintage patterns over the week. I need to get $500 together by Monday. If you can help, I'd greatly appreciate it. 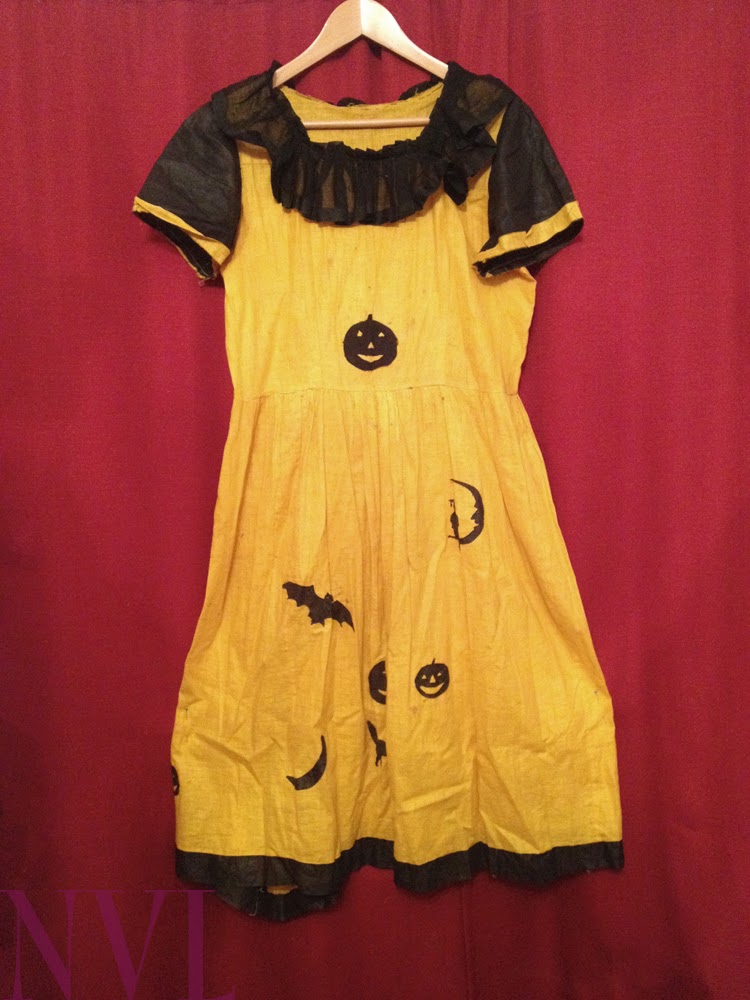 A lovely friend who never ceases to amaze me with her vintage collection often brings garments to me that are in need of repair. She has this dress, which is one of her favorites, a 1920s linen 'halloween' dress. The garment was damaged in a very, I'll say quirky accident and had a lot of tears, stains, and misgivings. She didn't know if it could be repaired. Halloween is her birthdate, and she often wears the dress around that time, so she wanted to save it as best she could, and that's why I had it.

The garment had never been laundered. She had been afraid to. The fabric was strong, so I saw no need not to give it a good 24 hour soak. But first, repairs.

The back of the dress had a long horizontal tear in it, a good 10". 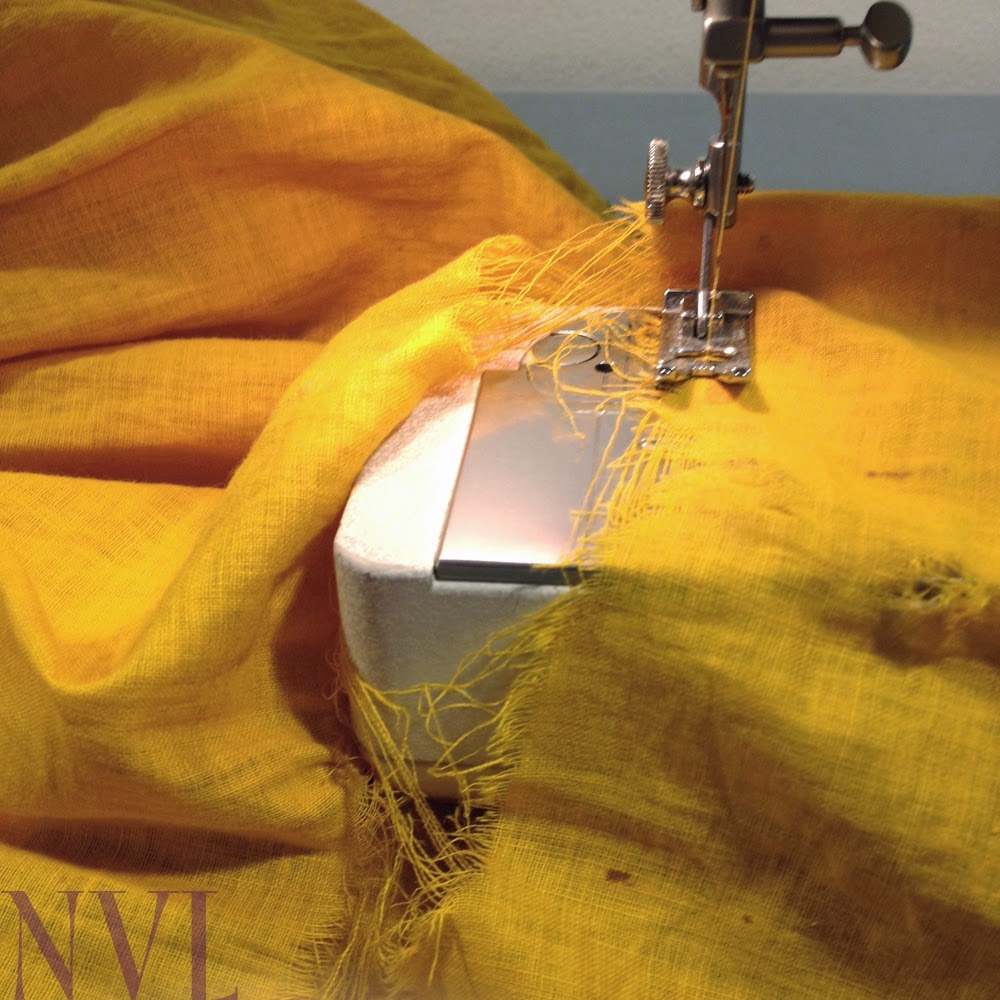 She had fallen and tore it that way, so I seamed it up as best I could. I reinforced the entire dress, secured all the raw edges, sewed all the seams, hems, and the facings around the collar and neckline. Now it's sturdy and ready to be worn for 100 more years. 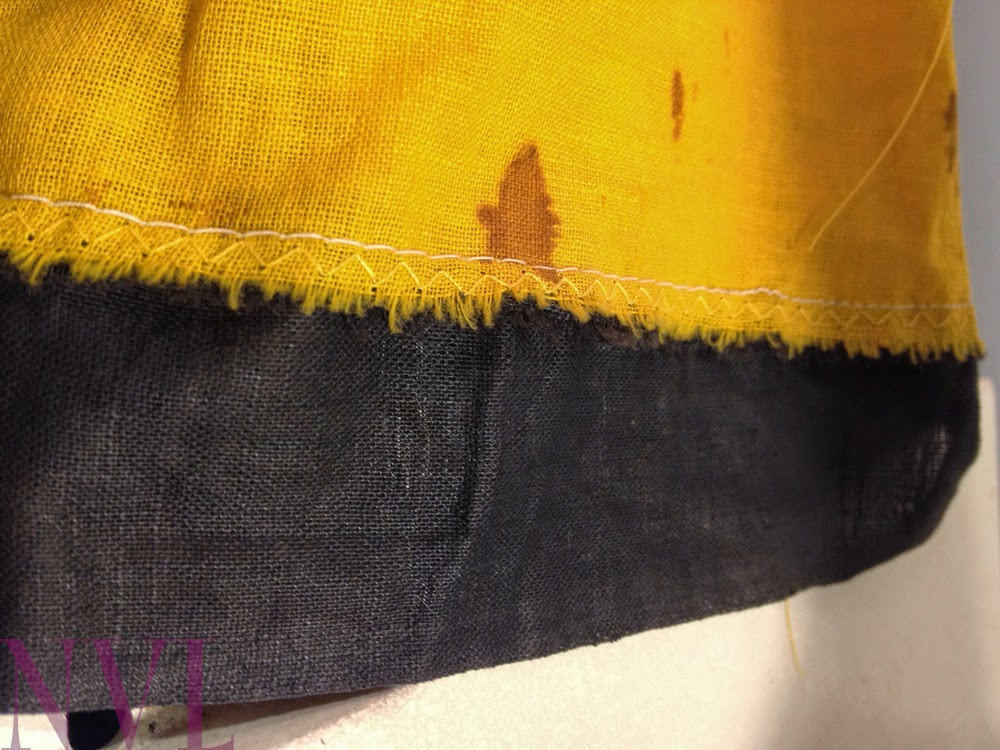 I would have soaked it longer, but the appliqués were very weak (most likely added in the 50s) adhered with some sort of fabric glue, and as I later found out, not up to snuff.

They unraveled a bit. I was really, really worried. I didn't know how she was going to react. I felt stupid, actually. I should have removed them in order to soak the garment, but I thought the glues used on them was keeping them together but it was more like a spot glue.

What to do, what to do.
First, I had to find some linen in my stash. Good thing I have some lightweight linen to match the existing appliqués. The problem is, it was mint green. I got out my iDye and went to work. 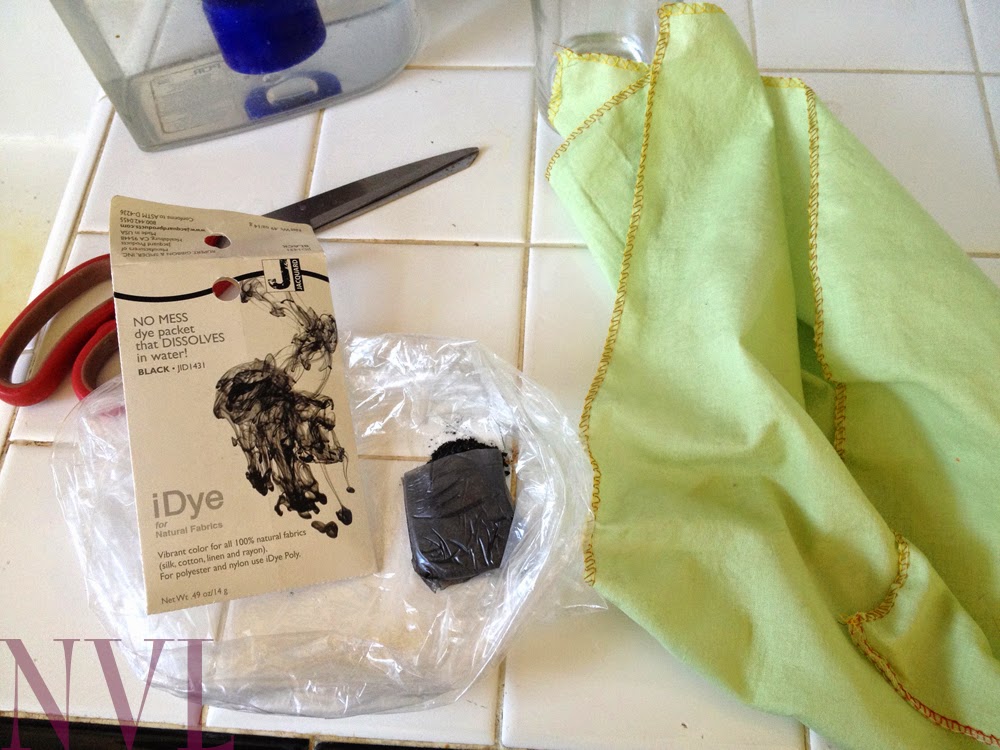 Cutting a piece of fabric that would be large enough, I cut the dye packet and did a stove boil. 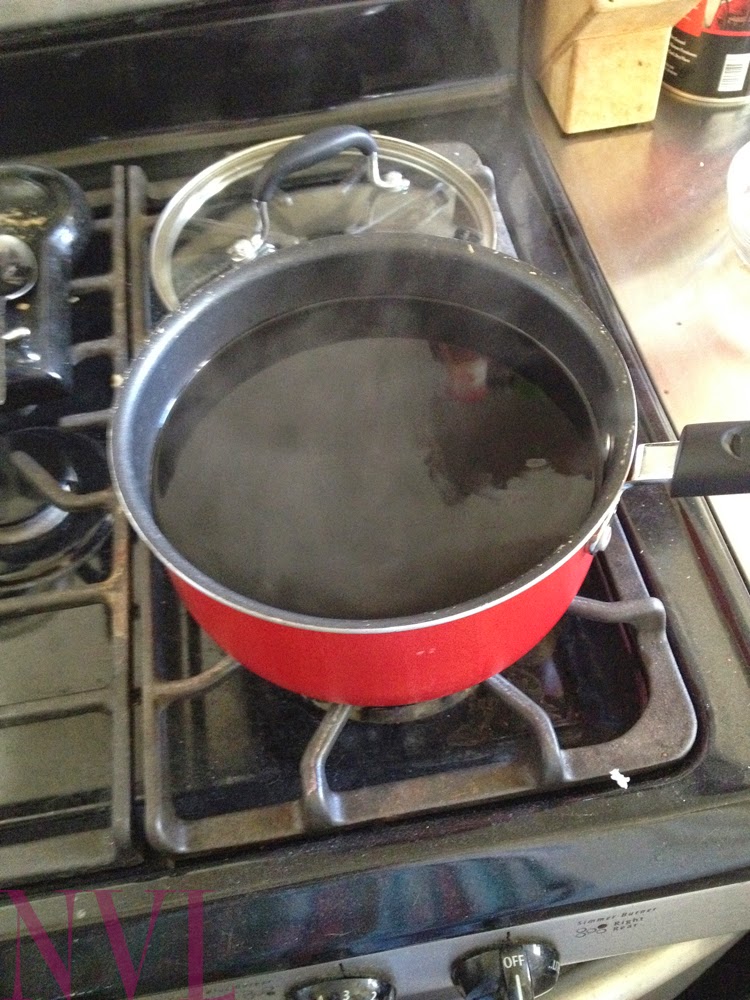 Once the dye was rich enough, I rinsed and dried. 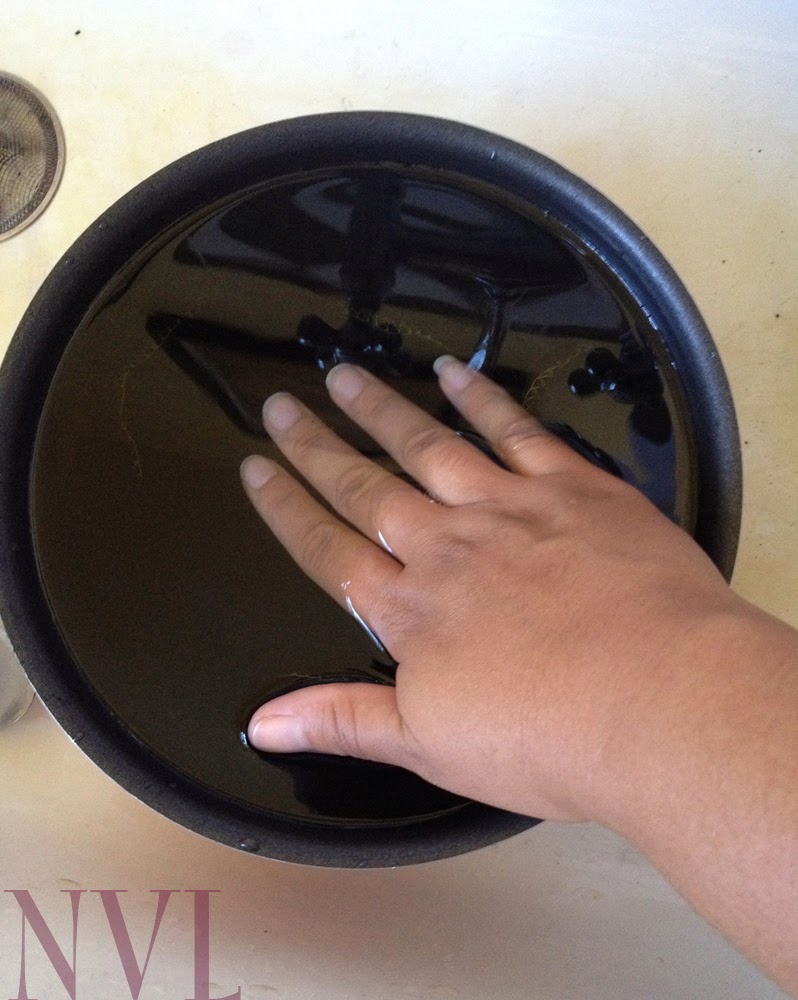 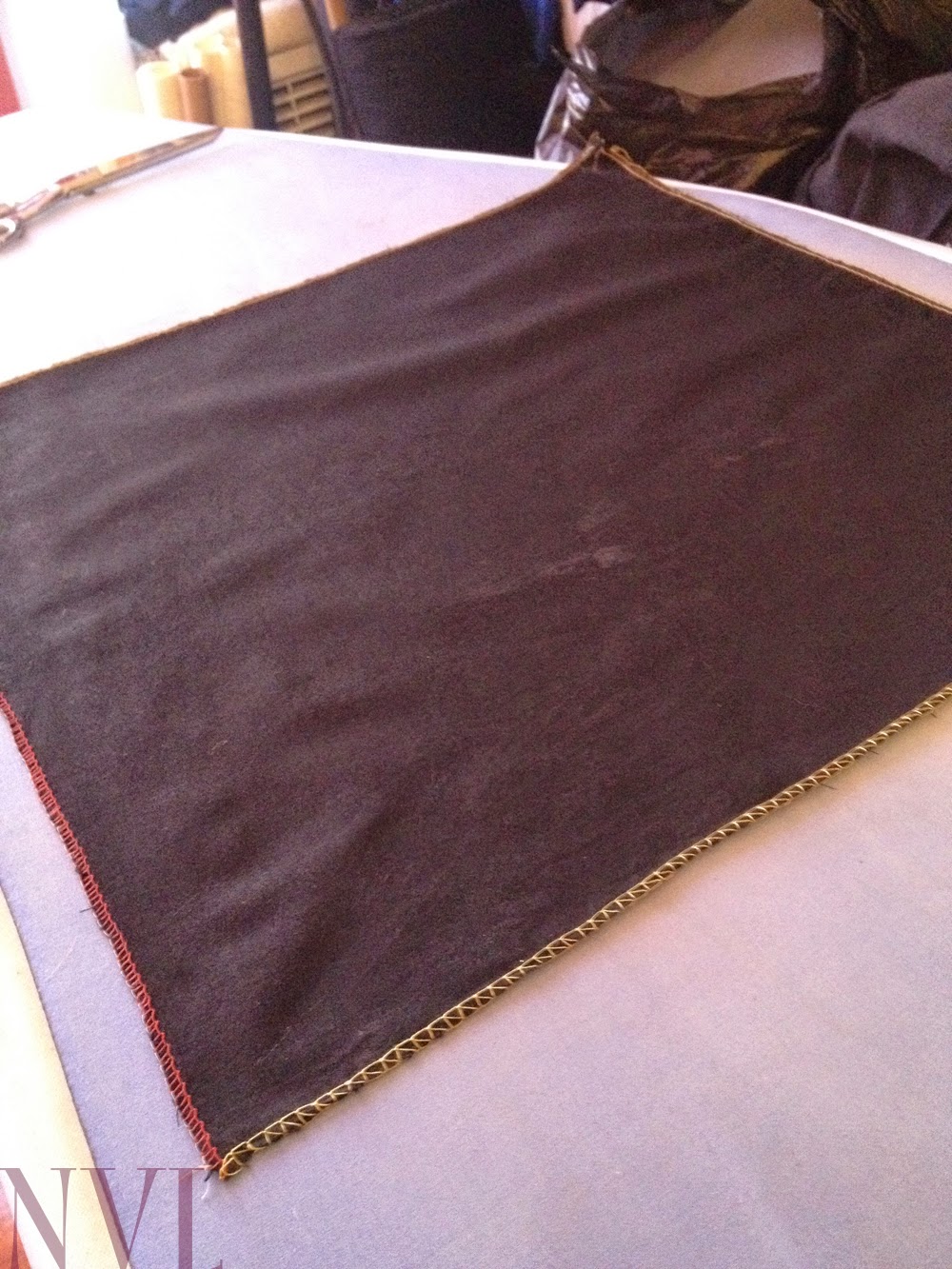 Now I had to add some adhesive. I thought I had a yard or two of wonder under lying around, but I didn't. I did however have a few rolls of stitch witchery which is ribboned wonder under. 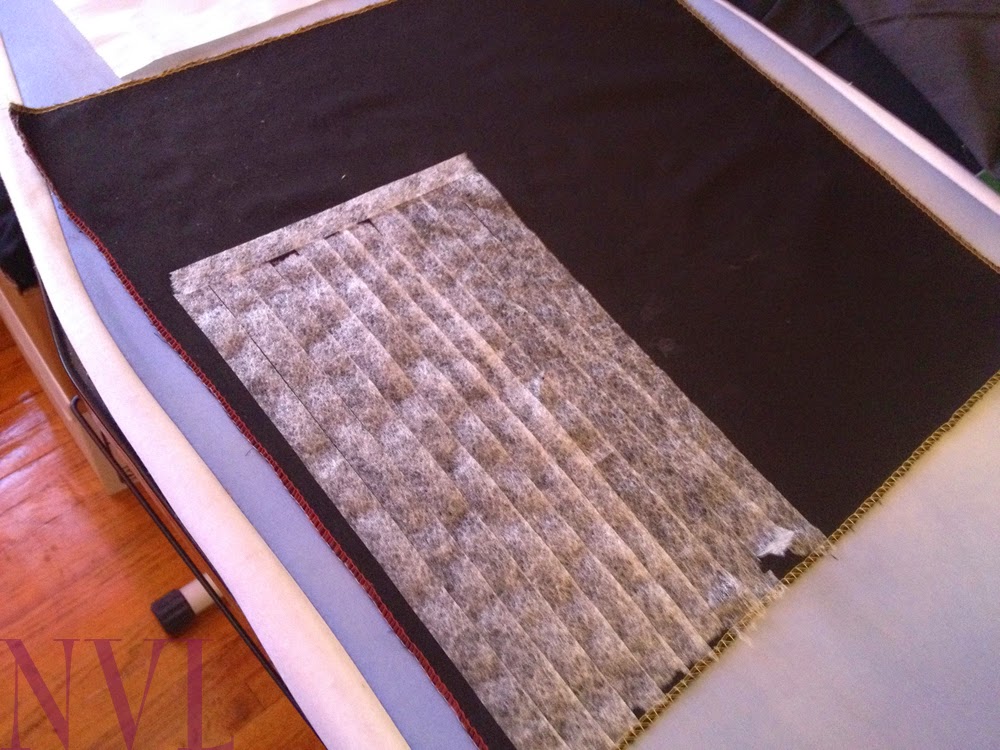 Using a piece of parchment paper, I ironed the adhesive to the fabric. 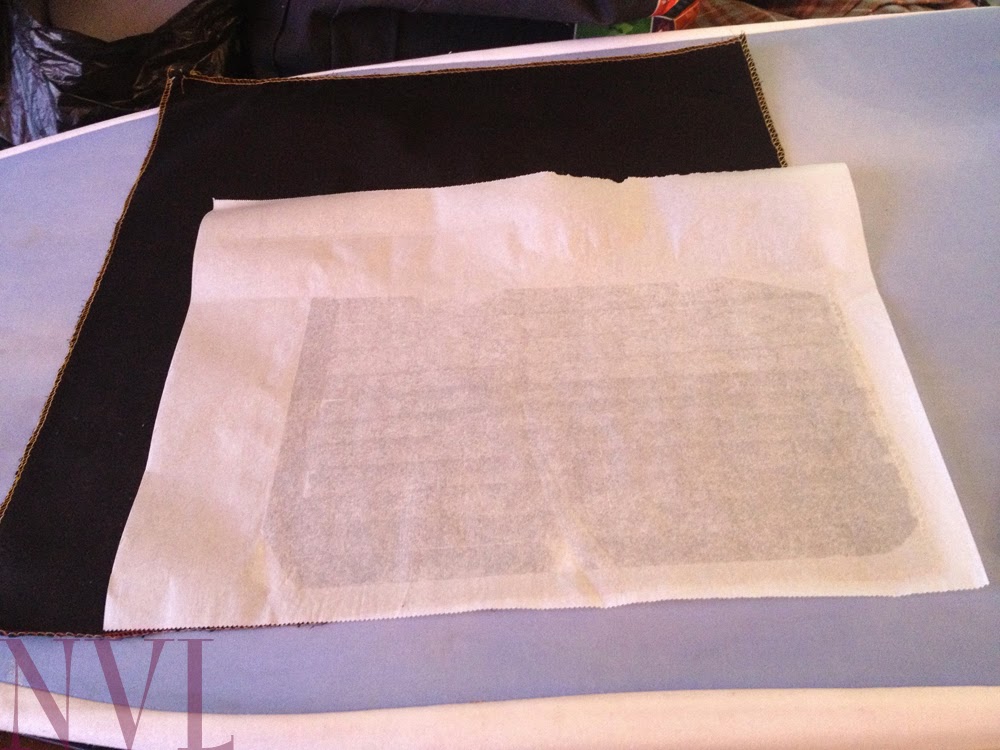 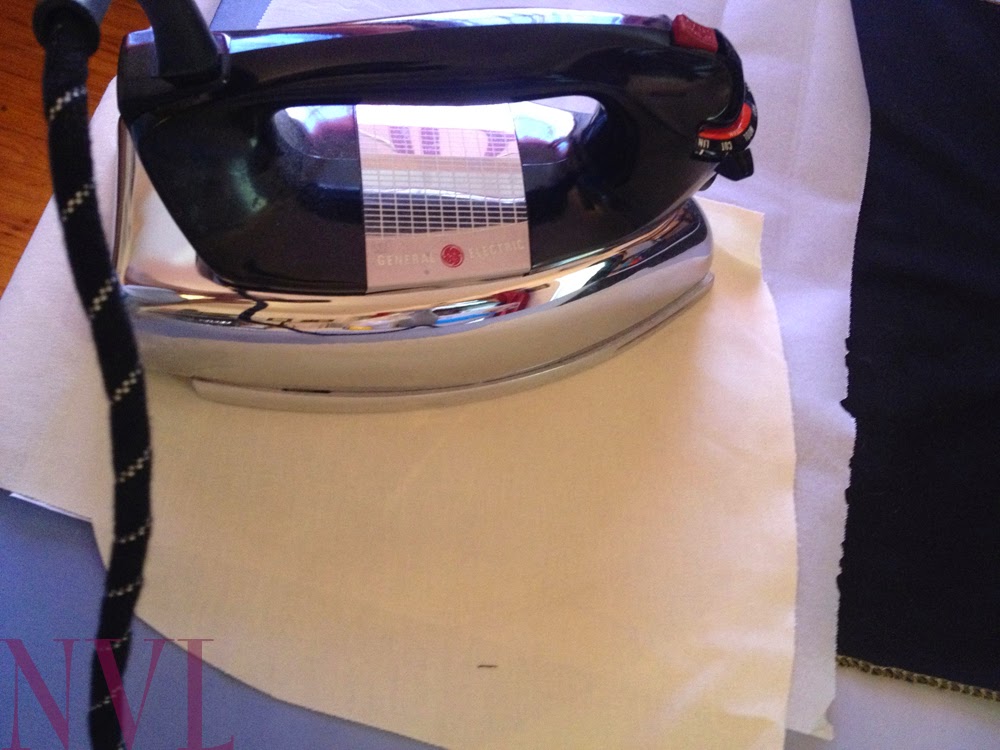 I then traced out the appliqués (and some extras) onto the fabric side because the parchment paper would not hold the graphite. 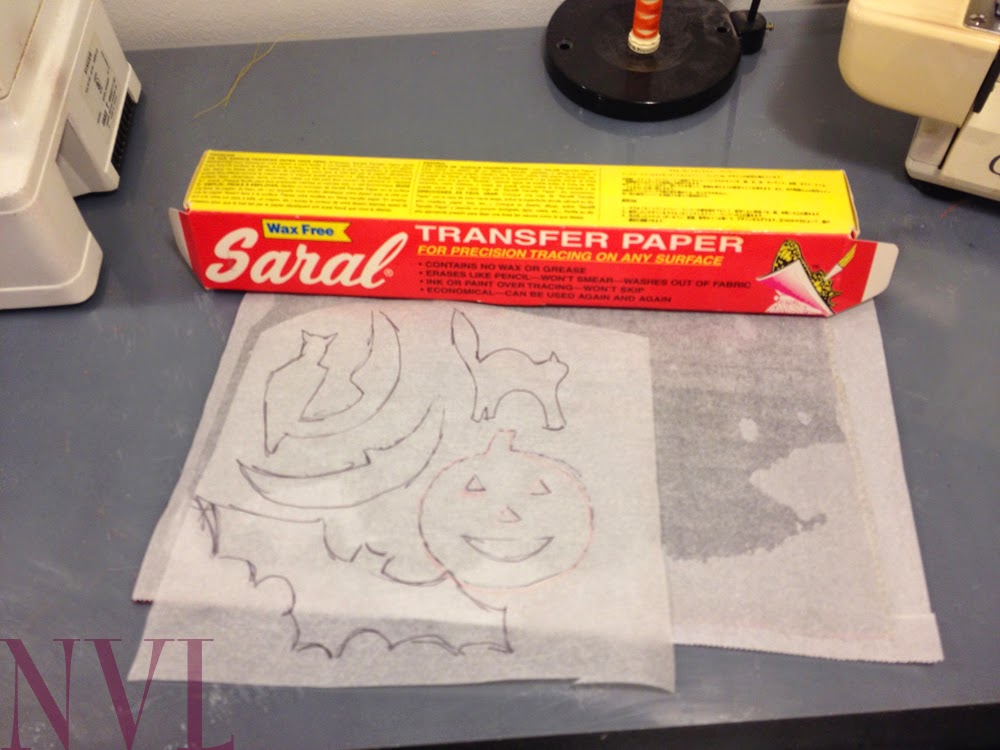 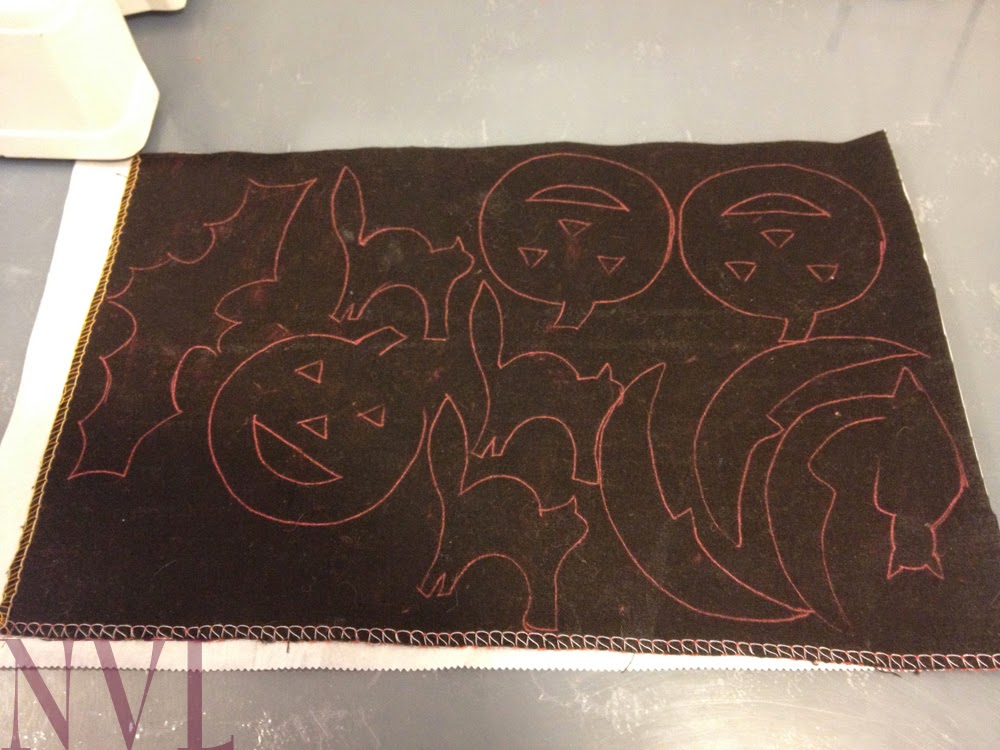 A few cuts later and I had matching appliqués! 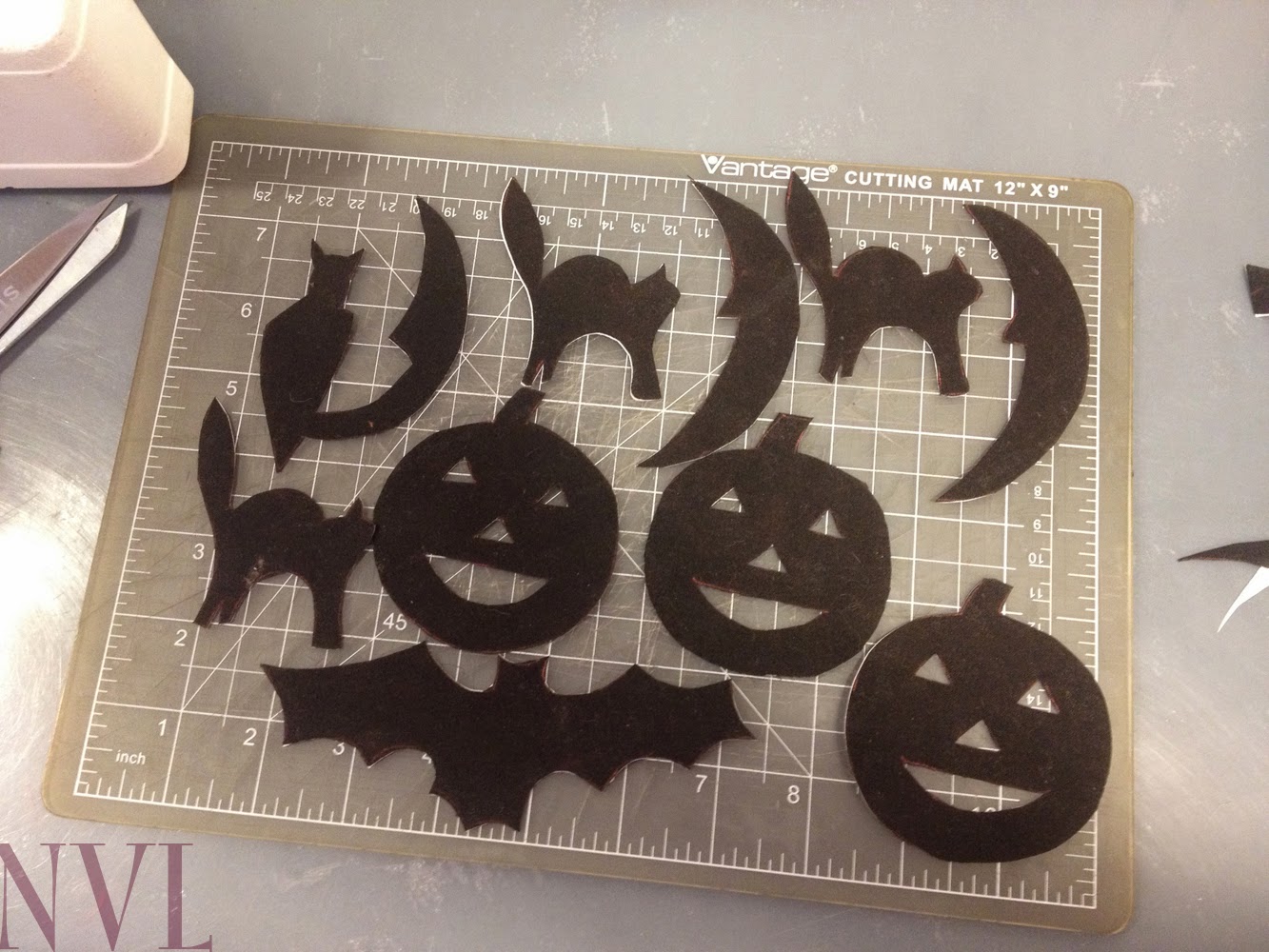 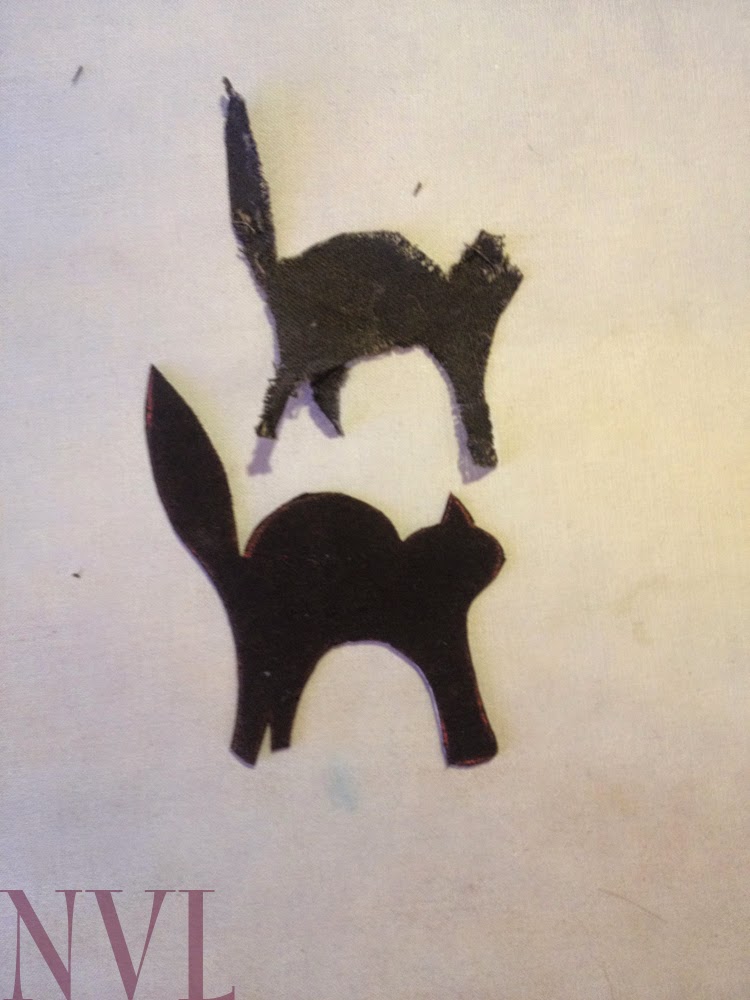 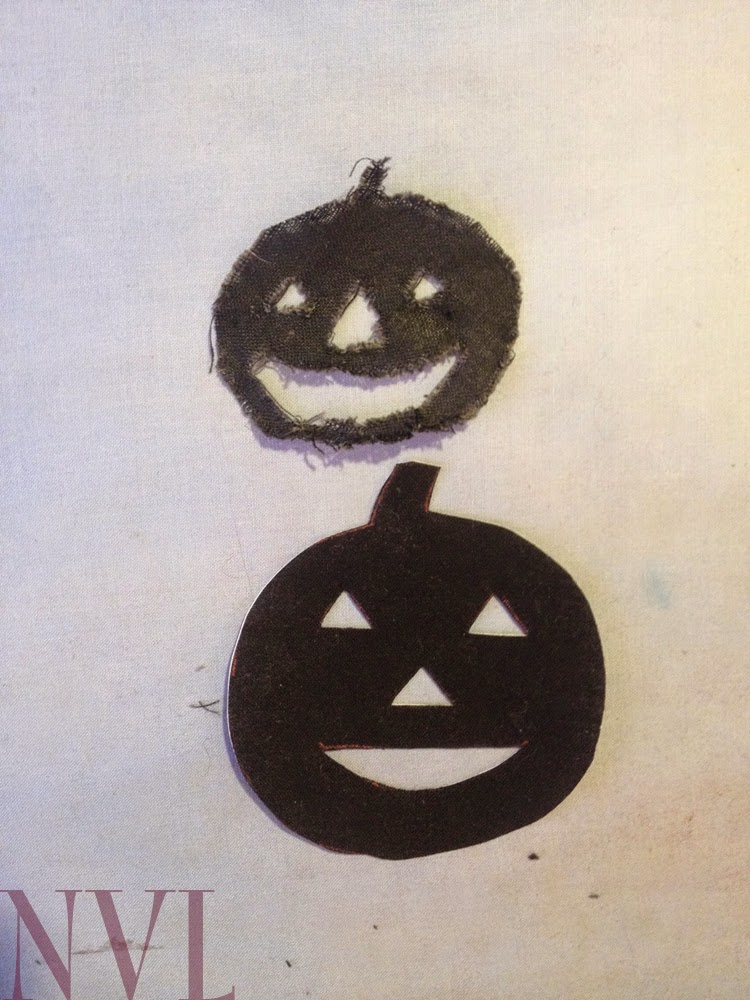 I didn't add them to the dress until she came and saw the existing appliqués. I was so worried but she LOVE the new ones and I ended up taking off all the old ones (giving them to her in a plastic baggie) and applying the new ones over some stains that did not come out from the soak. 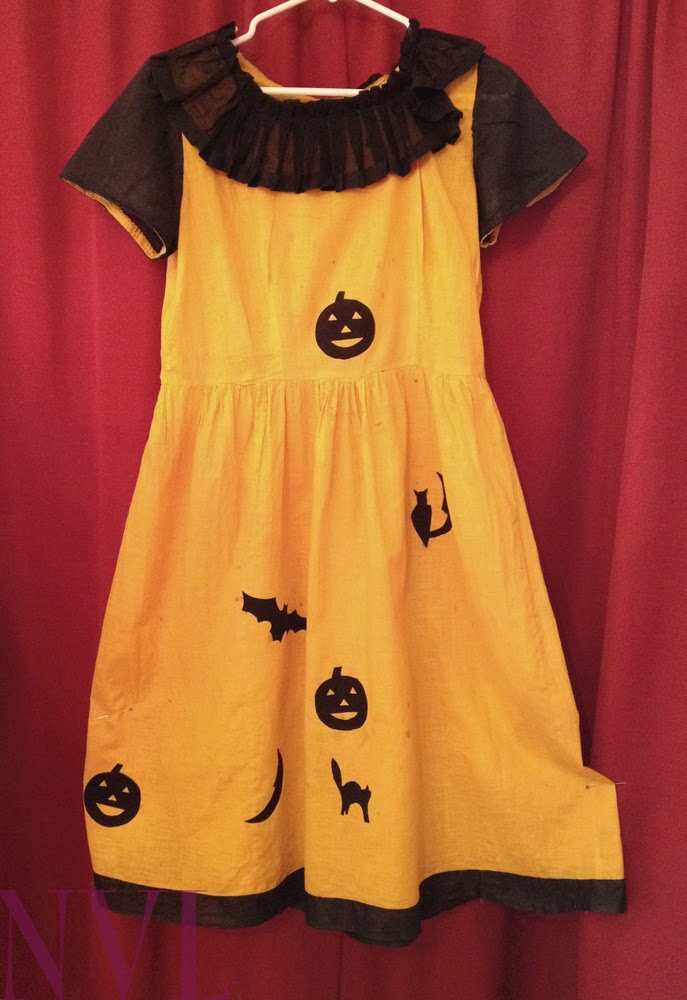 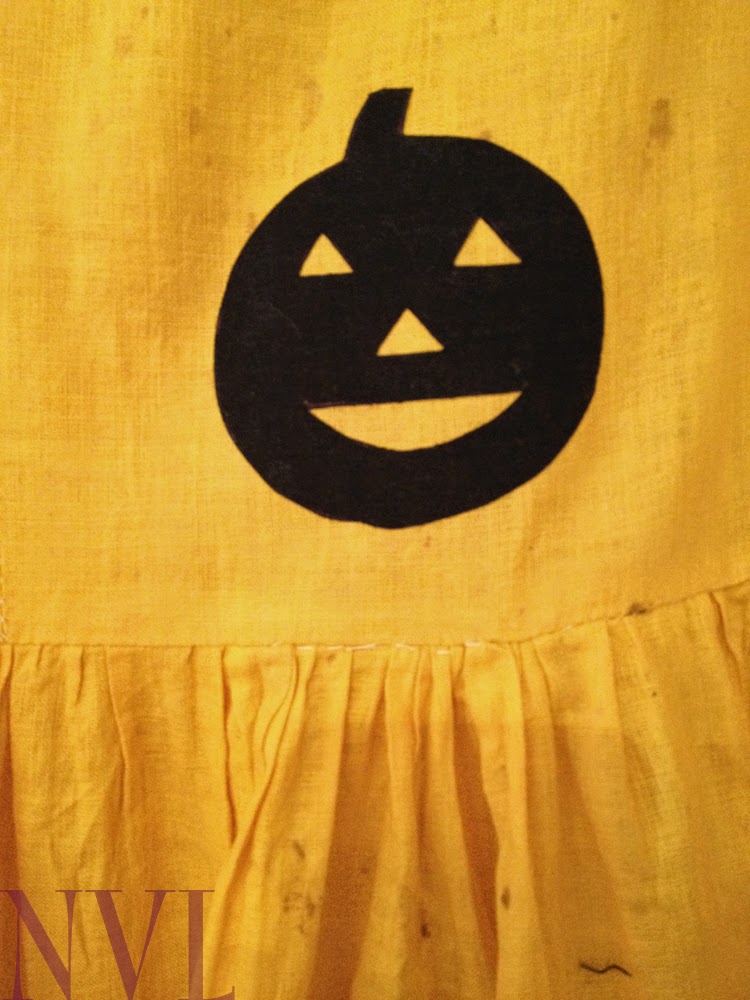 The final dress turned out great and she was so happy with it! She originally didn't think the dress could be saved, so when she saw it after I was finished, it was like new to her.  I was so glad she was happy. Just goes to show that a mistake can sometimes make something better, but the stress can kill ya!

I'm still getting together the fabric I'll be suing for the sew along and working out some details. Plus i have some cool garments coming up and I'm finally going to make a dress for myself for November (I hope). SO stay tuned.

Again, if you can buy something from my etsy store it would really help. Thanks and have a super day!!
at October 15, 2014
Email ThisBlogThis!Share to TwitterShare to FacebookShare to Pinterest
Labels: 1920, applique, dress, dyeing, etsy, halloween, holiday, linen