Hello lovely people.
I know it's been a bit of time since I've done any real quality blog posts other than the
Catalog Sunday posts, but man, life can get so big sometimes.

2017 has been a whirlwind for me, some good, some bad. Well, mostly good, I guess. Then again...some bad, so I would boil it all down to a regular year? Would that work? Eh.

Compound that on the fact that it's hot as balls in the Los Angeles area, and you get a cocktail of lethargic days and unmotivated forevers.

So I did what anyone else in my position would do:
I crock potted on the balcony. 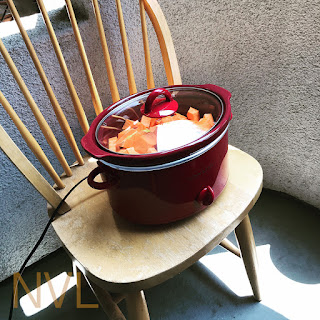 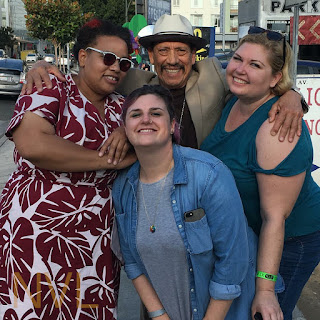 And pondered the new Ken dolls...? Um, he looks angsty. 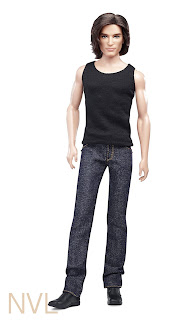 Oh, and in-between working on the repro patterns of my own, I got a commission to make a blouse from one of Wearing History's patterns.


I'd consider this one of Lauren's benchmark patterns. I've seen so many make-ups of this set its amazing. So I was excited to get the chance to make one myself.

The commission was for a simple white blouse. A staple piece that could be work with many different more colorful separates.


It's made of a kona cotton and using the pattern took a few hours to make up.

I made the blouse as default to the pattern as I could. No real deviation. As the person I was making the blouse for was between sizes (37 bust) I decided to make the size down (36 bust) as I know these patterns have healthy ease built in. A couple of measurements on my end just to make sure and everything was hunky dory. 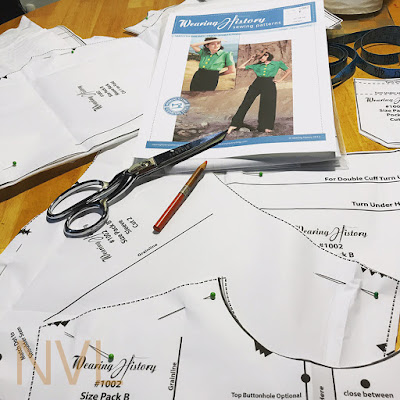 I like the pattern because it is actually a really nice beginner's blouse. There are gathers at the back of the blouse, the bust and the sleeve, which can mask a number of mistakes if you are just getting started on your sewing path. Puff sleeves are pretty hard to do wrong whether beginner or professional. 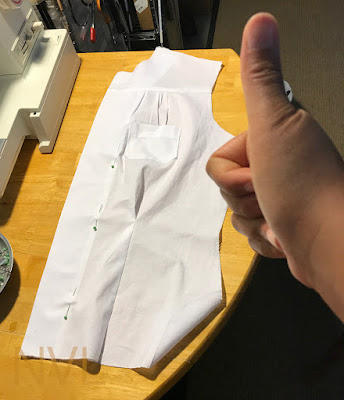 The only part I found personally challenging was the folded front facing.
Most larger women can't do that with their blouses because of our chests, as it would leave a huge gaping neckline, so retreading that feature was a bit of a task for me. 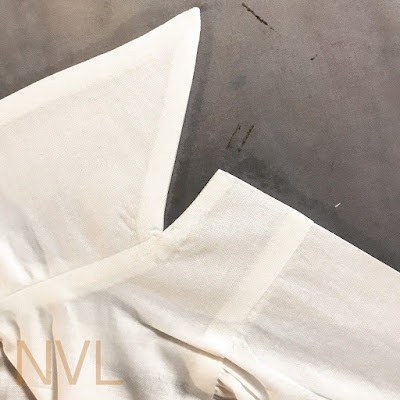 But when you get a sexy collar like that, it's pretty hard to stay mad.
One little detail I rarely do on blouses is a double back yoke. The pattern calls for it and I did it, but it's not a detail I really put into my own clothes so I noticed that. 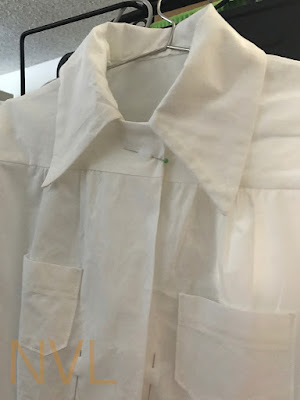 Between cutting, overlocking, and assembly, the blouse took about 5 hours for my first time to make. It really just fell into place like dominos. Nothing of any surprise, which is nice.

I don't know how plus size friendly this pattern would be, it would depend on the individual sewing it and the alterations they would need to make. Let me think on it and comment on that part in the
part 2 of this blouse.

The rest will be later this week so tune back in for more sewing!
Thanks all!