I'll just say it. I hate pleats. Too much math, you have to figure out which way they go in order to create the desired effect, and oh yeah, that too much math thing. Another thing I hate? Faulty instructions. Mix that and me feeling cross eyed/dyslexic when I do pleats and you have 45 minutes of me cussing at a skirt on my ironing board. 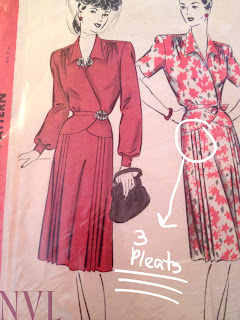 This skirt. All, this lovely dress is a commission I'm currently working on. I had to do a mock up (standard procedure) and I was finally getting around to working on the front pleated part of this number. First let me say, this dress was HARD. HARD!!! I never expected it to be so challenging, and I suppose I could appreciate the honing of my skills, but whatever! I am mad at myself for messing up as much as I did, but to top it all off, my frustration was not just my skill set, it was the pattern itself!


The skirt front is made of three pieces: Two side front panels which have three pleats, and a center front on the fold panel that folds over the pleat. 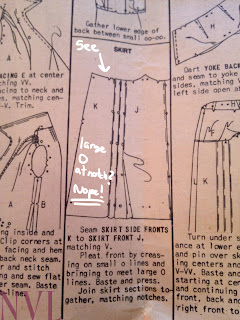 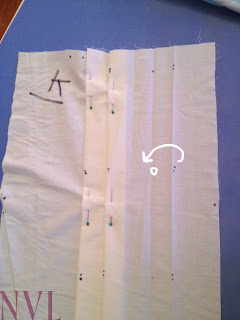 But wait-that makes the pleats too small and the front panels of the skirt too large... Okay, so maybe I need to fold on the small O and bring the large O over that fold. Let's try that. 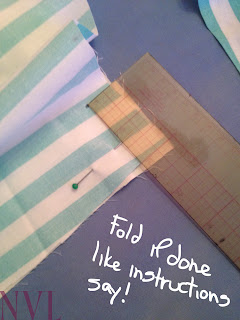 WOAH! Why do I have 2" of excess beneath the center front panel? That's strange. Oh, you want to know what else is strange!? A pleat on the fold, that's what! 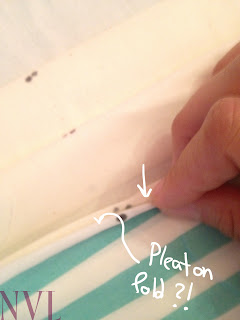 That's what I got when I followed the instructions as stated. I was totally confused at this point. I had folded these dang pleats like 4 times, every which way I could think and I still was no closer to understanding the instructions.

Then it hit me. The instructions were wrong! 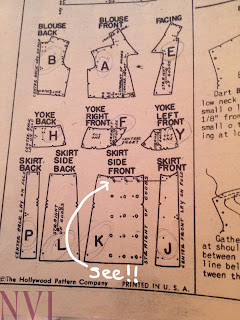 Look it, the large O is at the the notch near the top of the skirt. At first I assumed this was the pleat progression as stated by those arrows in the pattern piece diagram. 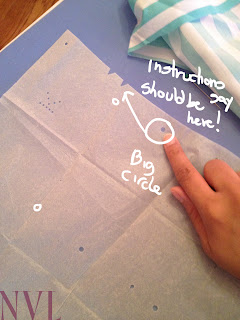 If the large O had been different and placed close to the dart like the illustrations state, then all the sizing matches up, I don't get 2" of fold over, but I end up with 4 pleats on the skirt instead of three. 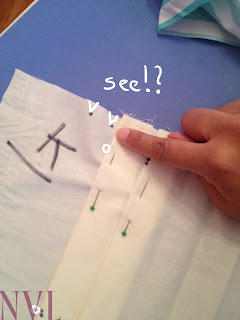 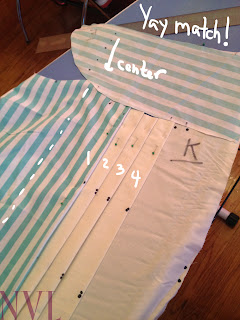 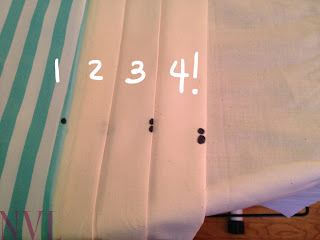 The only caveat, I have about 3/4" of excess of the front center panel of the skirt. A small concession. 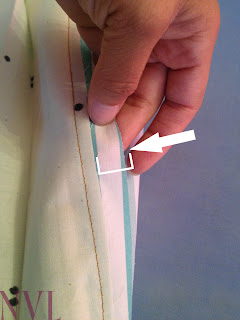 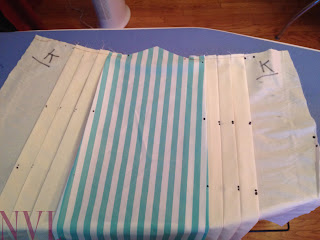 Two glasses of wine later I had it figured out, kinda. That, or I just said screw it, I'm doing it my way. I can't remember. Whew. Man, this was hard, no lying! Not to mention that the front fold over is a faux closing and I had to get those pieces lined up exactly to negate drooping. But that rant is for another time :)