Ah, girlie colors again. I have missed thee.
First off, I would like to thank everyone who participated in my Make and Mend sew along. It was the largest group I've ever had for a sew along, so thank you all immensely. I still have a couple of projects to finish up (the burlap bag included) so stay turned for those.
Now that we have mended some stuff, perhaps we are all in the mood to make some new stuff!? 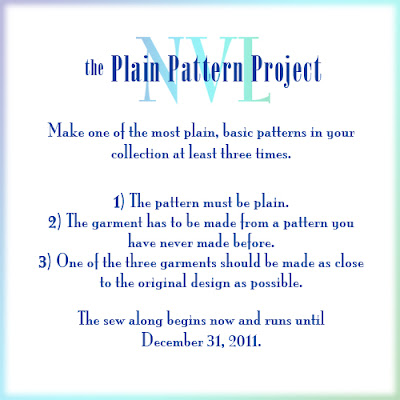 I often tout the virtue of the basic and plain. I love how it can be exceptional and beautiful despite more elaborate or even glamourous things being around. Even in life, I look for the clean and efficient, the streamlined and intentional. I guess it's my nature. 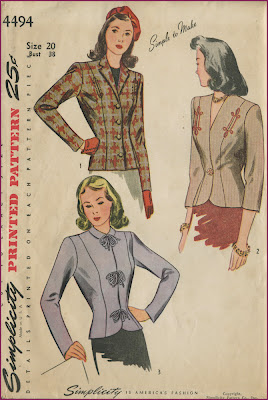 Not to say I don't like a bit of flair now and then, I most certainly do, but when that translates to patterns, elaborate ones can all look the same no matter the changes done to them. It's that one detail, that main highlight that made us gravitate toward that design in the first place. When you are working with basic styled designs, there really are no limits like that because  you can change or flair it up as you see fit. 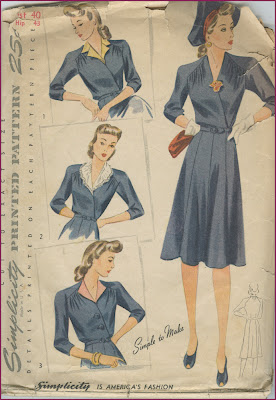 We all have patterns like that. We all skip over them thinking, "I'll get to it later. It's 'too boring' for what I have in mind." Well, later is now.
That's what I plan on doing with this sew along. You have until the end of the year, so that's plenty of time to make three different garments. The rules are as follows: 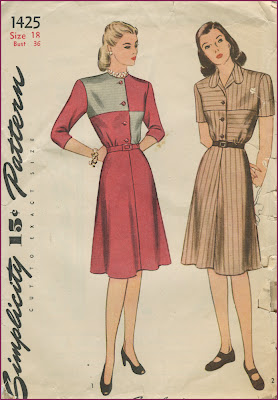 1) The pattern must be plain, basic, whatever you want to call it.
No real frills. Try and find a pattern with no yokes, or fancy sleeves, or asymmetrical anything.
2) It has to be a pattern you have never made before.
The challenge in this will be to make the garment fit well starting from scratch.
3) One of the three garments should be made as close to the original design as possible.
I feel in order to respect the original design, and to garner appreciation for the idea of the plain pattern, we should make one up as it was originally intended. After that, go nuts. Cool fabrics, button treatments, alterations, whatever! 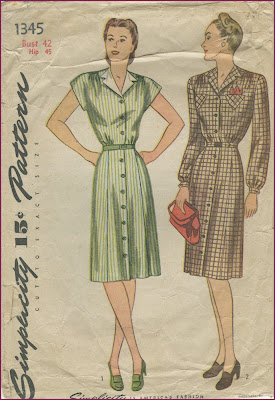 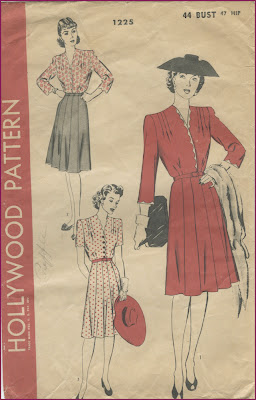 These are the patterns I'm thinking would fit well for this project.
I've passed by a few of them for far too long.
So what do you all think? Right now it's an idea just to get everyone's feet wet. This would also be a great chance for people new to sewing who want to get started. I'll be posting more about this in the coming weeks. I think this could be really fun!
For those who are interested, here is a banner you can use.

And the Flick Forum is up :)
Happy sewing!!
at July 12, 2011
Email ThisBlogThis!Share to TwitterShare to FacebookShare to Pinterest
Labels: MnM11, PPP, sew-along