Sewing for Others this weekend.

Happy Monday everyone.
Taylor and I are doing fine and as we get to know each other, and he gets over his cold, I think things are only gonna get better. 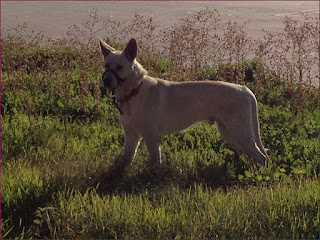 Oh has time gotten away from me. I wanted to make myself a birthday dress for Tuesday, but I ran out of time. I also wanted to make a new Christmas card, you know, the gingerbread me, but I don't have enough time so I'll have to make it a New Years card.

As for other creative ventures, its been crazy. For some wonderful reason, I've been bombarded with a slew of mending and repairs. I even have a dress commission! Real excited about that one. Hey, I'm not complaining. I love being as busy as I am. Only, I do miss sewing for myself, especially when sewing on weekends is the only option open to me right now.

The things I have been working on have been varied and interesting. I just made three pair of drawstring pants for a costumer, and now I'm making six pairs of gloves.

Oh, I HATE making gloves, but I was told these are for a mannequin, so they don't need to be too involved. Good. I think I would have passed on the project if they wanted 'real' gloves. 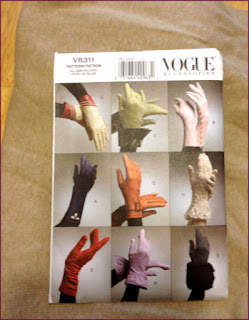 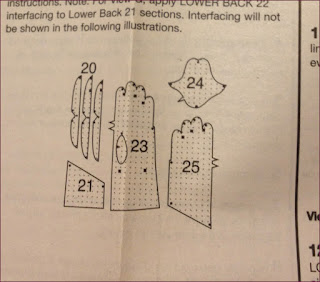 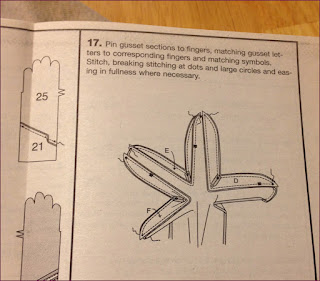 Yeah, those types of gloves.
As I was looking in my modern patterns box, I saw all my potential steampunk patterns 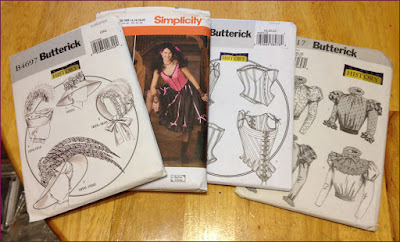 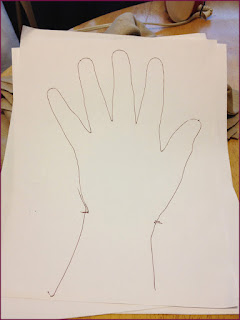 I got measurements for the fake hands and found that they were not much larger than my own hands, so I open palmed thanksgiving turkeyed it. 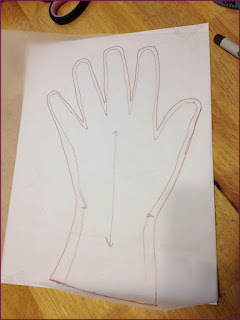 I added some seam allowance, and sewed the gloves with a very shortened stitch. 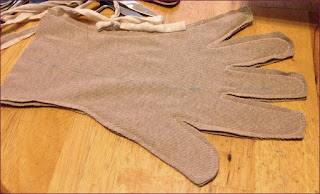 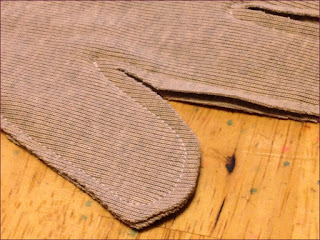 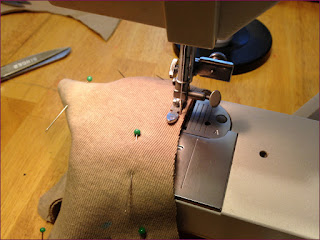 I zig-zaged the wrist edge and presto, gloves.

Once that tester pair of gloves was complete, I had two petticoats to mend. They belong to one of my dancing pans, but the elastic waistbands have given out. 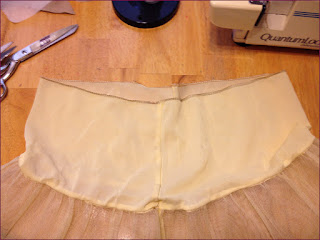 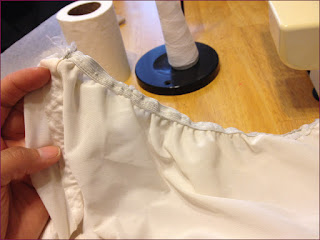 I had some firmer elastic and decided to use that instead of the undies elastic I have. 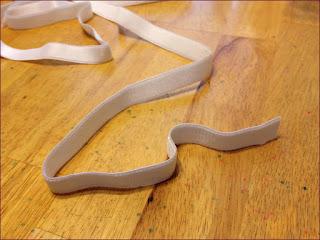 I thing this will last longer. I basted a gather and sewed the approximate 26" waist (I know) in. Presto. I'm sewing one now to see if this is a good fit, and if so, Ill go on and sew the other.

It's a great feeling to know that your friends love to use you for sewing. I have more projects around the corner, but I'm dedicating this week to dancing. I have a feeling that it's gonna be a blast!

What are your plans for the week? 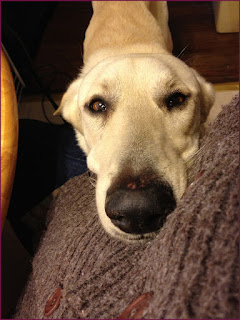