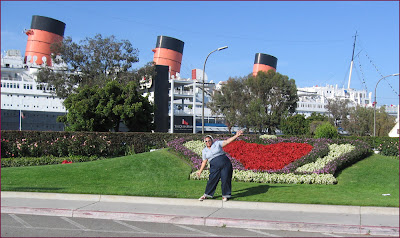 The crowd was small this year, never above 15 or so. That was fine with me because I go to chat with people more. Saturday we started out on a historical walk of Long Beach. I was so impressed. It was fascinating seeing these buildings from the 1920s and 30s (and even one from the 1900s) next to these 'vintage inspired' cookie cutter buildings. 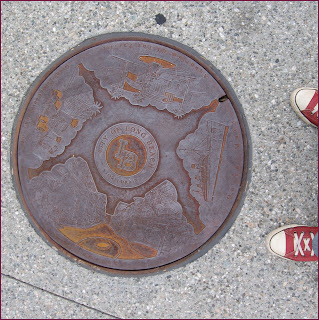 The tour made my day so I thought I'd share some photos. 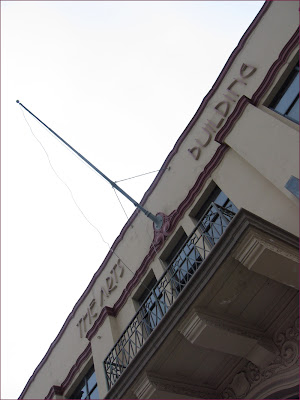 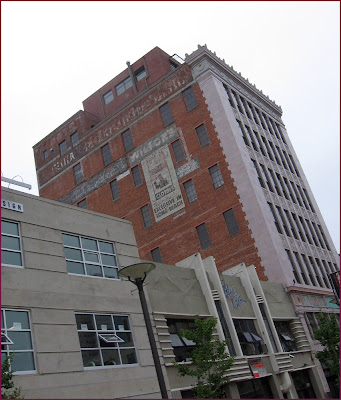 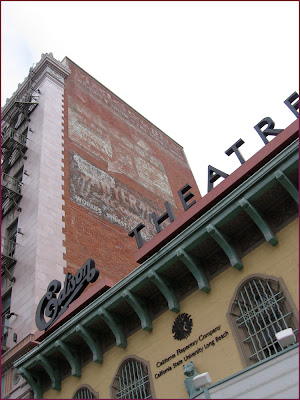 (I try and take as many photos of painted advertisements on brick walls.)
The tour guide was chatting about how the city was getting so sick of the revival architecture that they tore down so many buildings for only to want the real deal once again. Isn't that always the way?

I was so impressed with the re-gentrification of downtown Long Beach. They were building communities with fixed apartment buildings but also nearby parks, grocery stores and entertainment. It was all to keep the population in the area and keep everyone flowing money into the local economy. I was so impressed by the efforts. And they were not done, not by a long shot. This arch was taken from a building before it was demolished. It was commissioned by the government by the WPC program in the 30s. That program was a work program during the end of the depression. This particular project employed local artists. There was some crazy number for the amount of tiles and the weight of the piece. Its a good 40 feet tall. 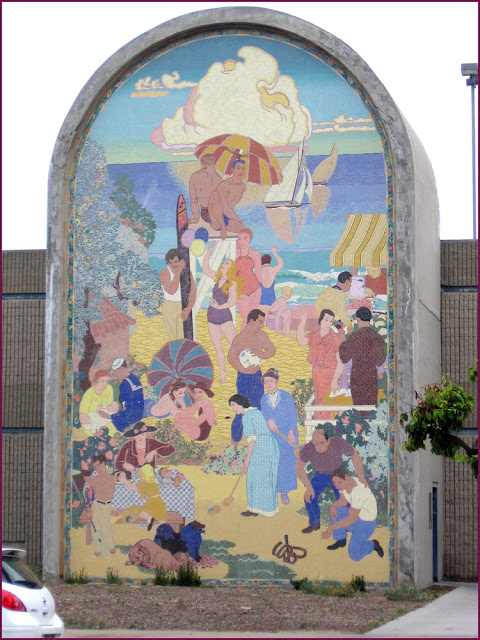 As an artist I love the naturalistic forms of the figures and was told the older lady with the solid blue dress in the lower right was Betty Davis because one of the artists had a huge love for the actress.

But this was my favorite building on the tour. I just love functional minimalism in architecture and this international style building is just ideal. I think it's so sexy and looking at it next to its new-internationalism inspired neighbors, you can see this building from the 30s just blends in. I think that type of astetic is amazing. 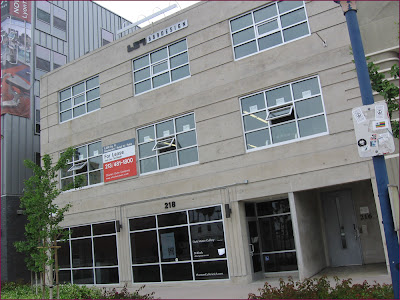 The odd thing was all the old buildings that we saw were either being completely renovated or were open for lease. All of them. That amazed me and left me a little sad. 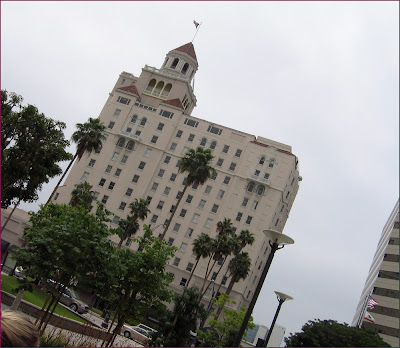 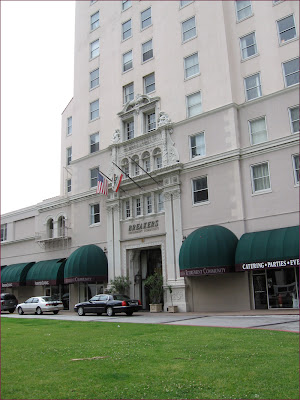 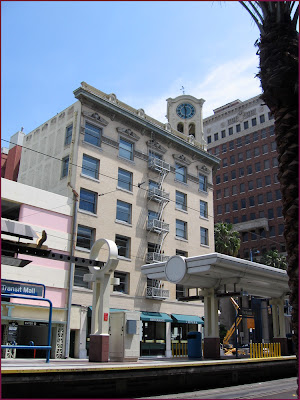 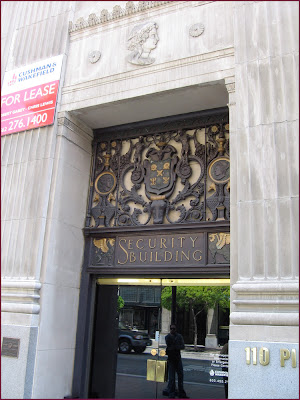 But to see the mix of old and new made me happy, and to see the thriving city with its bustling population was grad. Also there was a HUGE Pride festival going on that I SO WISH I could have gone to, but could not make it. Even missed the parade (insert sad face). 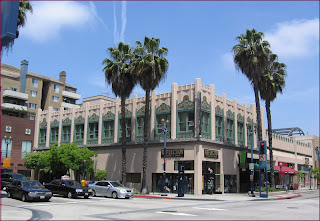 I'll post more on the event tomorrow. Have a great Monday!
at May 23, 2011
Email ThisBlogThis!Share to TwitterShare to FacebookShare to Pinterest
Labels: 1910, 1920, 1930, architecture, event, music